Why I Feel Very Happy As A Writer - Joel Savage 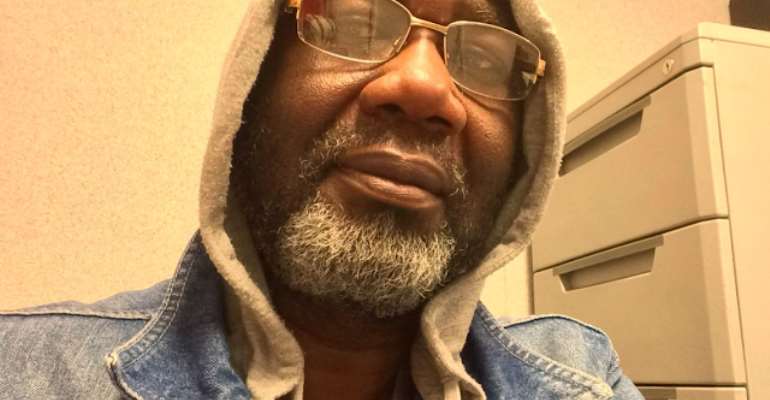 Being a writer doesn’t make one a millionaire or famous overnight, rather you may get hundreds of enemies because of a particular person who may try in all his life to be like you but stands at the same position.

However, I consider myself a happy writer indeed, so far as I have readers or people who have accepted what I write and read them. “If the needle says I am great, then, must sew up the hole in its ass.”

You can never be Joel Savage if you are not prepared to write the kind of articles he writes. This is what you must first understand. You think I am crazy to travel to Holland and Germany, trying to find the true origin of Aids and Ebola? Don't be jealous, do it if you want to be Joel Savage.

I am sure some readers on ModernGhana news site may be asking themselves, why this writer, has negative comments all the time under his articles, yet he doesn't care or bother to do the same to other writers?

What is the significance of trying to impress readers that you are a great writer, by coming out with three or four articles at the same time or coming out with part one, part two, part three, even up to part four sometimes, yet all the articles end up in dust bins?

Sometimes, I sit and wonder how stupid some people are, yet they try to convince others that they are intelligent.

If I am a writer and I come out with part one or two of an article and I see that none of the articles register a good number of readers, I am not stupid to continue with part three or four of the same topic. Just consider yourself a fool, period.

That means the part one of the articles is meaningless or irreverent to readers. You must understand the readers didn’t like it if you are really an intelligent writer to discontinue bringing out the unnecessary part three or four.

There are both advantages and disadvantages to everything people do. You wish to destroy someone that you can’t stand, thus; as soon as he writes an article, you quickly rush down to his column, to paint him black, even though the writer is already a black man.

Don’t forget that people are intelligent enough to know that this writer is special the reason a restless and jealous soul doesn’t want to give him a breathing space.

That’s why I have thousands of readers today and like always, I will never stop giving them thanks because you have made me proud by putting my articles at the MOST READ column.

That foundation is too strong to be broken down by any jealous person.