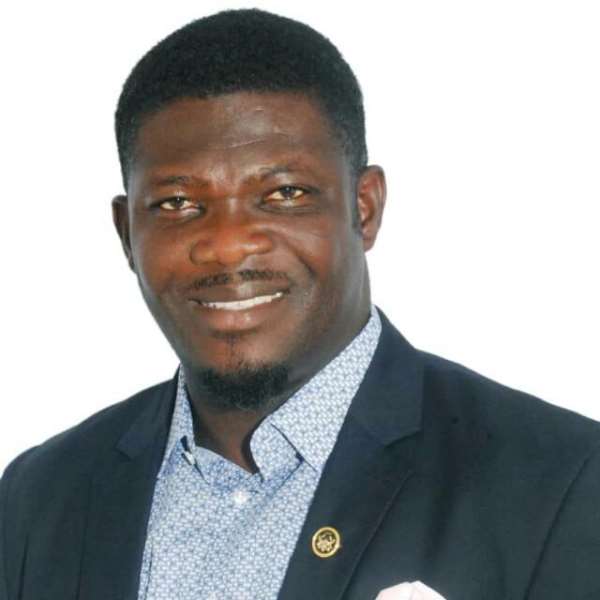 Speaking on Pure FM's Saturday morning political talk show 'Beresosem', Hon. APC noted that, the time is long due for citizens to be given the civic opportunity to elect for themselves persons they deem fit to occupy office as their MMDCE.

He emphasized need for such an exercise whilst also applauding the fulfillment of yet another campaign promise by H.E Nana Addo Dankwa Akufo-Addo.

However he noted that the upcoming referendum is not only to fulfill a campaign promise but a well thought out plan to open up democratic principles of local government for active participation in all activities that seek to educate his district to vote massively in support of the referendum slated 10th December, 2019.