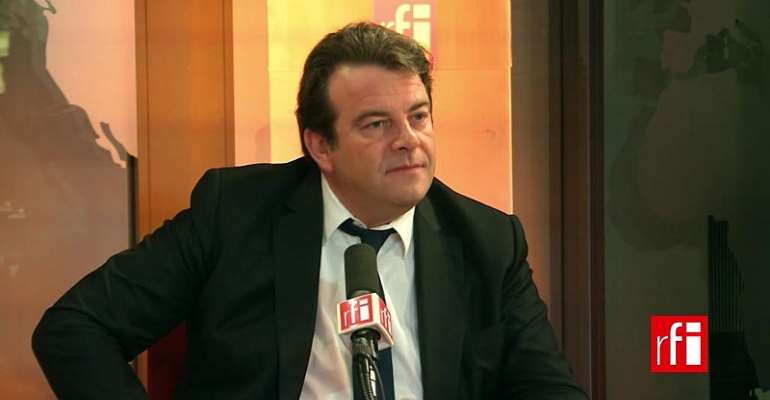 Thierry Solère, a member of the National Assembly for the ruling La République En Marche (LREM) was indicted on 11 October on several charges including tax evasion and embezzlement of public funds. A prosecutor's statement said that he is suspected of having used his position to favor companies to win public contracts.

Solère is being investigated on seven charges, including tax evasion, embezzlement of public funds, breach of professional secrecy, influence peddling, misuse of corporate assets, breach of trust and illegal funding of election campaigns.

After five days of hearings, Solère was indicted for illegal operations including four companies on four counts between 2003 and 2017. He denies all charges.

Solère's lawyers, Pierre-Olivier Sur, Mathias Chichportich and Jean-Pierre Gastaud, "formally challenge all ground for the charges," saying that now they have full access to the files that "this case is insane, and we will demonstrate it."

In 2016, France's Finance Ministry filed a complaint against Solère for tax evasion, which resulted in a preliminary investigation by the Central Office for Combating Corruption and Financial and Tax Crimes.

Solère, a marketing specialist, is married and has four children. He has worked with, among others, former Prime Minister Jean Pierre Raffarin.

His life in parliament started out as member for right wing party UMP that later transformed into Les Républicaines, but switched to Emmanuel Macron's LREM party in 2017.

His legal troubles started after investigative reporting by Mediapart and Le Canard Enchaîné found that he had not declared part of his taxes.