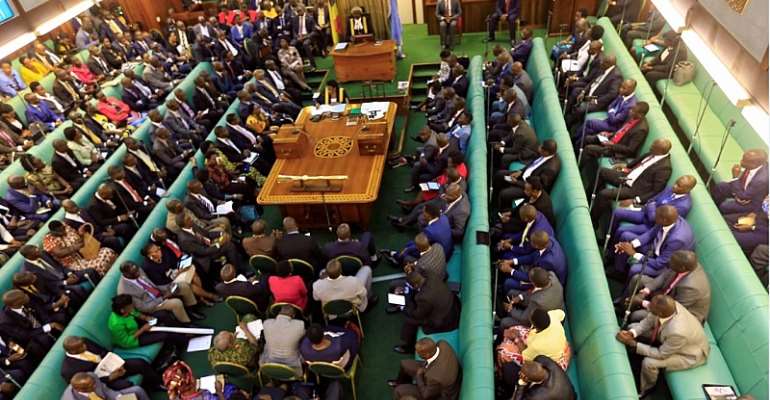 Responding to Ugandan Ethics and Integrity Minister Simon Lokodo’s announcement that the government is planning to introduce the death penalty for consensual same-sex sexual acts, Amnesty International’s Director for East Africa, the Horn and the Great Lakes, Joan Nyanyuki said:

“It is outrageous that instead of the Ugandan government taking urgent steps to decriminalize gay sex, they want gay people executed. This is going to fire-up more hatred in an already homophobic environment.

“This is an example of how Uganda’s politicians are stoking dangerous intolerance and bias against LGBTI people. Uganda’s MPs must resoundingly reject any plan to legalize this kind of bigotry and witch hunting of anyone who is perceived as being different.”

On 5 October, Brian Wassa, a gay paralegal succumbed to brain hemorrhage after been hacked in the head by unknown persons the previous day at his home in Kampala.

According to Sexual Minorities Uganda (SMUG), an LGBTI organization, he is the fourth LGBTI person to have been killed in the past three months in the wake of heightened anti-LGBTI sentiments from political leaders. Others were a transwoman from Gomba district, a gay man in Kayunga district, one from Kampala and another in Jinja

The government of Uganda has a long history of anti-LGBTI advocacy.