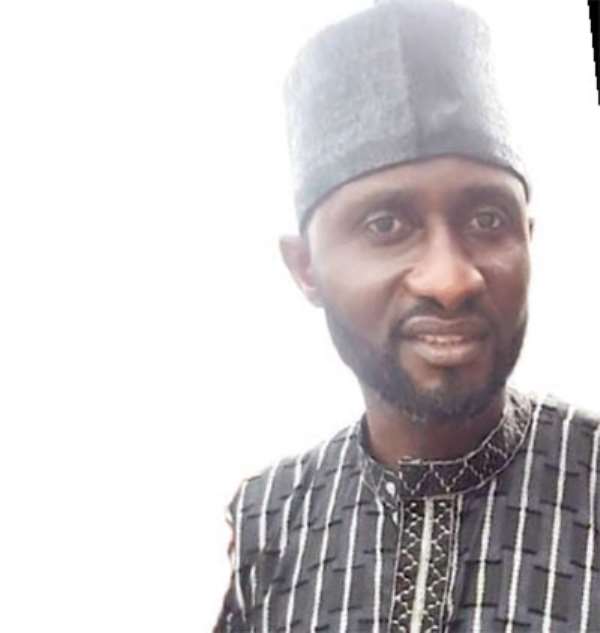 The gunning down of a motorist on the Kanda Highway a few days ago is a worrying occurrence which should be nipped in the bud before it becomes a novelty for daredevil criminals in Accra.

If it becomes a new phenomenon on Accra's intra-city roads, our overstretched law enforcements agents will be dealing with an uncharted territory.

The motorcycle angle to what happened in the evening of last Tuesday took those who witnessed the incident by surprise because of the swiftness and daringness of the criminals.

News about the action could be considered by criminals elsewhere for future replication. Law enforcement agents should, under the circumstances, be forearmed because the criminals are hardened and armed. On motorbikes, they are able to use speed and swiftness leverages to their advantage.

Although the criminals are yet to be apprehended, the fact that they did not take the car away has left investigators with a conundrum about the motive.

The victim is a forex bureau operator but had no money in his car booth when his attackers searched the compartment.

Perhaps they did not take anything because there was nothing to take anyway. Close to a dozen empty shells were retrieved from the crime scene.

There was no attempt at confronting the criminals because after not doing so was the safest thing to do at the time. The criminals were armed but the onlookers were not and so all they could do was call the police who rushed to the place, but the criminals had already left.

Onlookers were they sufficiently educated about what to do under the circumstances would have done so, and this would have facilitated the work of detectives who have taken over the case.

Unfortunately, we just watch on, not doing anything like taking mental note of the perpetrators of the crime and transmitting the pieces of information to the crime scene personnel, who turn up at such places almost immediately word reaches the police. While we are not asking witnesses to confront armed criminals, we nonetheless demand that little details about vehicle numbers description of those involved and even time be memorized for later transmission the police.

With camera fitted mobile phones, some onlookers could have even stealthily taken shots of the criminals although we have learnt that they wore hoods and so could not have been identified. Be it as it may, we all must be security conscious, especially when we are driving and notice strange motorcycles or even cars consistently on our trail.

To policymakers, the Kanda Highway might sound isolated and cannot represent a trend; it nonetheless shows why the regulation about motorcycle ownership and use should be reviewed. They are just too many, some of them unregistered and can therefore be used to commit crimes and remain untraceable.

Police hunt for five members of kidnap syndicate in Savannah...
54 minutes ago