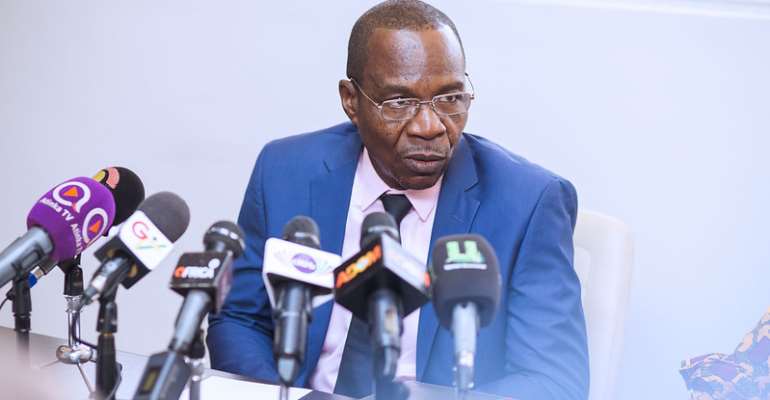 The Ghana Journalists Association (GJA) is calling on political parties to protect journalists as political coverage intensifies ahead of the 2020 general election.

The President of the Association, Affail Monney, appealed to leaders of the various political parties to “extend a cover of protection to all journalists.”

Mr. Monney also urged journalists to be circumspect in their reportage during the election season.

He urged them to avoid relaying incendiary remarks by politicians.

“Unnecessary tensions should be avoided with the parroting of fire and brimstone which are spewed by politicians and followers who sometimes have a different agenda apart from ensuring the security and safety of this nation.”

Mr. Mahama also used the occasion to reiterate his condemnation of the recent spate of attacks and threats on journalists and called on the government to protect them so that they can freely go about their duties.

A significant number of recent assaults on journalists have happened at political events.

Ken Agyapong is only brave on NET2 TV but actually a coward ...
28 minutes ago