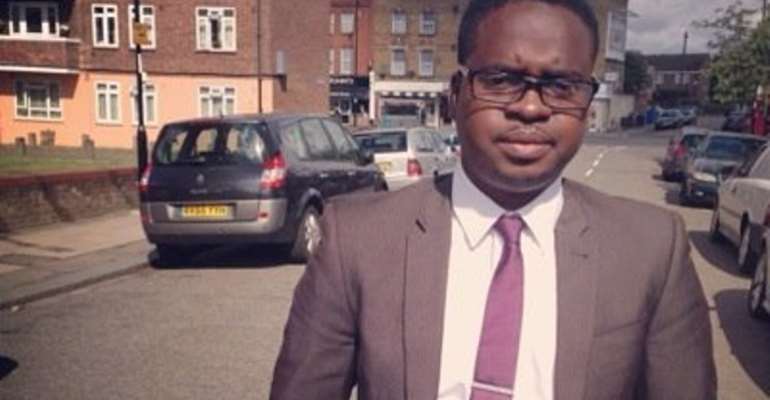 The Office of the Vice President has allayed fears that it is struggling to access funding for the Akufo-Addo government’s infrastructure projects under the US$ 2 billion Sinohydro deal.

At a press briefing by Parliament's Finance Committee after a meeting with an International Monetary Fund (IMF) delegation, it was disclosed that the government was yet to draw down even a dollar under the deal, which seeks to leverage the country's bauxite resources.

But, Technical and Economic Advisor at the Office of the Vice President, Dr. Mutaka Alolo, said there's no cause for alarm because all is well with the Sinohydro deal.

“We never said we are getting all the US$ 2 billion today. That is why we didn’t take that much worth of the project to Parliament. We only took US$646 million which is the first phase of the project. As it is going through they are actually preparing for the second phase and that is how it is going to be. But, over time all these projects will be undertaken. For now, we are doing the first phase whilst working on the second phase project.”

“Despite the fact that they are going through their own processes to finalize the transaction to have their own closure, they have actually advanced payment [of] some monies to start the process. There is a lot of work going on at the Tamale Interchange. That is money that has come. Hopefully, they will move into most parts of the road. But we are expecting financial closure by the end of the month. So there is some money Sinohydro has advanced which has been used to start the project and that can be confirmed”, he added.

President Nana Akufo-Addo inaugurated a $1.5 billion road infrastructure project under the Sinohydro Master Project Agreement by cutting sod for the construction of the Tamale Interchange project in April 2019.

The Master Project Support was agreed between Ghana and the Sinohydro Corporation Limited in 2018 to address major infrastructure challenges in the country and fund other infrastructure like roads, bridges, interchanges, hospitals, housing, railway development as well as rural electrification.

Months after the launch, much has not be seen under the overall $2 billion deal.

Per the agreement, the Sinohydro Corporation of China will provide the infrastructure of government's choice in exchange for Ghana's refined bauxite.

Though critics called for the agreement to be reviewed warning it would add to Ghana's debt stock, the government insisted it is a barter arrangement that will not shackle the country to more debt.