The Essence Of Being Humble And Respectful 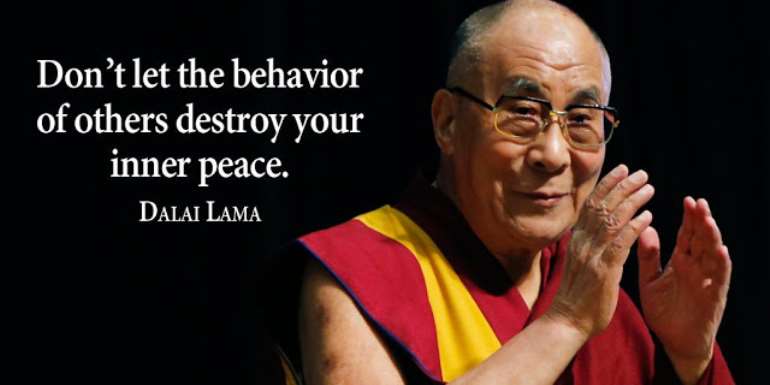 Being humble and respectful mean building a good relationship through the opening and meeting with others but many people lack these two important tools of life.

There are many people who live their entire life destroying others, preaching the importance of recognizing their own limits and trying to convince they are better than others. They are everywhere, in all administrations and even in politics.

But what such people have failed to realize is that the more you try to ruin someone’s work or damage his reputation, it also reveals the kind of person you are.

Being humble does not mean feeling inferior to others, submission or surrendering. Humble people are not vulnerable to insults or contempt; they simply know their limits, accept them and live with it.

At the same time, they make their qualities known through their actions, not their words. An arrogant person, on the other hand, cannot sleep at night because of the dark feelings that undermine his rest. He lives constantly angry and resentful.

Being humble does not mean you are a fool but admitting one's mistakes and finding solutions for problems reveals your maturity.

Lack of humility is typical of people who think only of themselves and consider themselves superior to others. This attitude does not allow them to appreciate the qualities of others and, often, they are consumed by envy.

In this way, the lack of humility generates a conscious or unconscious social refusal, which causes pride to be accompanied by loneliness. Humility is, therefore, a gift on which we must work day after day.

False humility and pride are defects that prevent us from recognizing that we have run into an error. “To conquer oneself is a greater victory than to conquer thousands in a battle” - Dalai Lama. I wish everyone a happy weekend.