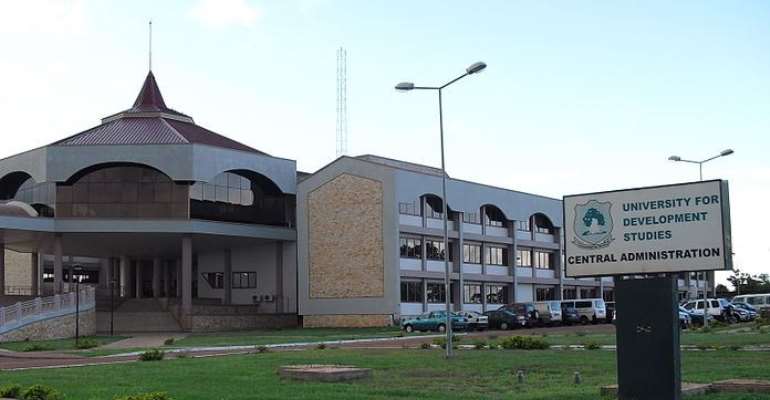 Students of the Wa campus of the University for Development Studies (UDS) in the Upper West Region want authorities and the security agencies to do more to protect lives and property following incessant robbery attacks on students and lecturers.

The Regional Police Command is on a manhunt for a robbery syndicate that allegedly raped a level 200 student on Monday, and robbed her and several others of their belongings.

The incident has left the victims traumatized and the student population panic-stricken.

The school has over the years recorded series of various attacks on both lecturers and students.

Available records from the Ghana police service indicates that 54 of such attacks have been recorded since January this year.

In July this year, lecturers of UDS met the Upper West Regional Minister and threatened to embark on a strike until security is improved but the Minister pleaded with them to rescind their decision and pledged to liaise with the security agencies to improve the situation.

Three months down the line the situation seems to have worsened with three separate attacks on students of the university on Monday.

Some of the students were attacked on their way from evening lectures whilst some were robbed in their rooms.

Laptops, mobile phones, a motorbike, and other valuables were robbed from the victims.

A female student who was raped after her money, mobile phones, a laptop, and a motorbike were taken from her, spoke to Citi News:

“They took my friend’s laptop, the motorbike, my two phones, my friends' phone and then one of them ordered me to lie down, when I resisted, he threatened to kill me so I laid down and he raped me”.

The case has since been reported to the police but the perpetrators are yet to be apprehended.

The Upper West Regional police commander and a team of investigators have visited the crime scenes as part of the probe but the victims want authorities to find a lasting solution to the incessant robbery attacks.

“Whenever we are coming back from lectures, we get attacked by natives and students as well. They attack us and after taking what we have they sometimes even harm us. The place is very dark because all the street lights are faulty and the police patrol team doesn't usually come around this area until there is an attack”.