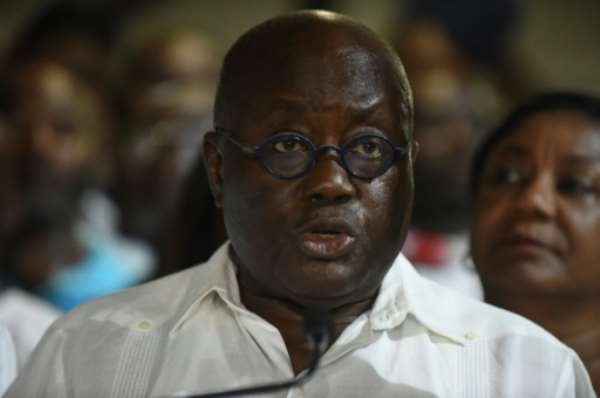 The Ghana Law School’s Students Representative Council (SRC) has called on the President to use his executive powers to intervene in the reforms of the legal education system they are demanding.

The students on Monday (07/10/19) embarked on a peaceful demonstration in a fight for the reform of legal education in Ghana where they were met with water cannons and rubber bullets by the personnel from the Accra Regional Police Command.

Speaking at a press conference on the back of the demonstration, the SRC President for Ghana Law students, Jonathan Alua admonished the President to adhere to their plea and order for the reforms of the legal education system.

According to him, the challenges that they face have been ignored several times by the General Legal Council upon several calls and demands on the council.

The SRC President also noted that the Chief Justice as chairperson for the GLC does not give her the sole powers in acting and must be called to order by the president.

Mr. Alua also called on President to set up a commission of enquiry to investigate the recent mass failure in the law school and find solutions to curb that problem.