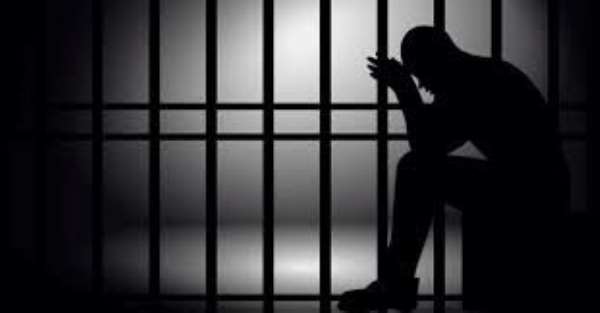 A Accra Circuit Court has remanded into lawful custody Abubakar Issifu Sadik, a driver, for allegedly defiling and impregnating a 14-year-old girl at Chantan, a suburb in Accra.

Sadik, 21, charged with defilement, has pleaded not guilty.

The court, presided over by Mrs Rita Abrokwa-Doko, has fixed October 23 to rule on Sadik’s bail application.

Police prosecutor, Deputy Superintendent of Police (DSP) Agnes Boafo, said the complainant was a retired Police officer who lived with the victim.

DSP Boafo said Sadik, aka Abu, is resided at Madina in Accra.

The prosecution said in July, this year, Sadik’s boss who resides in the complainant’s house, travelled and left his room in the care of Sadik. The complainant also traveled and left the victim behind.

DSP Boafo said Sadik took advantage of the victim’s loneliness and lured her into his boss’ room and had unprotected sex with her.

Sadik abused the victim sexually on three occasions but she kept the ordeal to herself until a cousin conducted a pregnancy test on her in September.

When the test proved positive, the victim mentioned Sadik as the culprit.

On September 27 the complainant and victim proceeded to the Domestic Violence and Victim’s Support Unit of the Ghana Police Service at Tesano, where the victim was issued with a medical form to seek treatment.

Sadik was arrested by the police after the victim had confirmed that he had defiled her on three occasions.