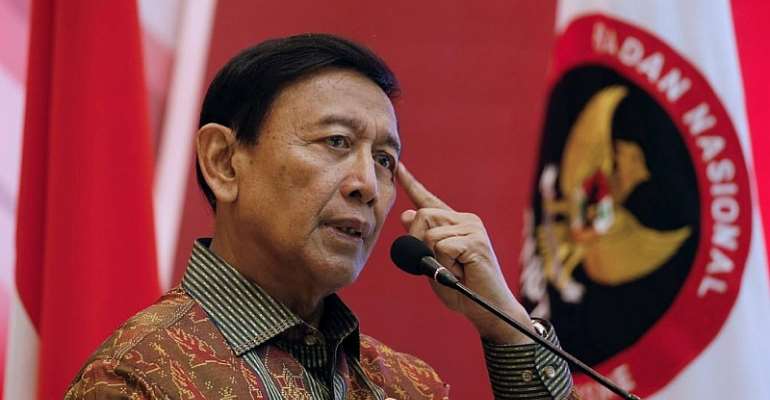 Indonesia's minister for Coordinating Minister for Political, Legal and Security Affairs, Wiranto was stabbed on Thursday in Banten. The National Police have confirmed the attack and are investigating.

The police communications service said that the assailants had been arrested but have not disclosed any information about their identity.

However, the investigation is ongoing and the motives for the attack on retired army general Wiranto are not known.

Wiranto commanded the Indonesian National Armed Forces from February 1998 to October 1999. He was relieved of his functions in 2000 by then President Abdurrahman Wahid.

The former military head was a presidential candidate in 2004.

Wiranto was appointed to his current post in 2016 by president Joko Widodo.

In 2003, the United Nations indicted Wiranto along with six other top generals at the time, as well as the ex-governor of East Timor, for crimes against humanity during former Indonesian territory East Timor's 1999 vote for independence.