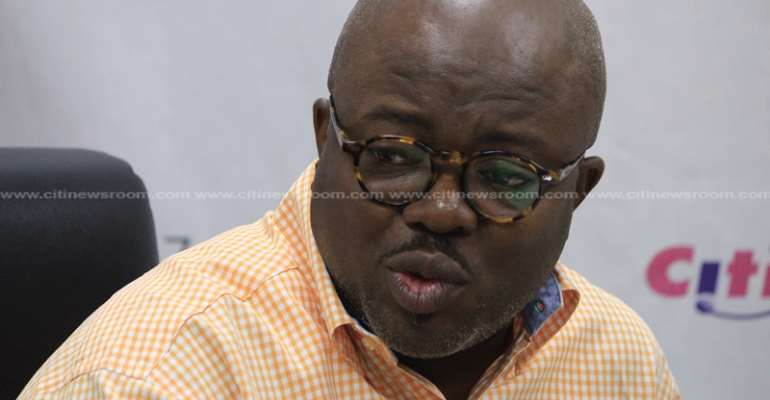 The lawyer for three of the suspects charged with treason felony after being accused of trying to destabilise the country says the state’s case lacks substance.

Speaking to Citi News, Victor Adawudu said: “The facts that support the charge are empty.”

“For every element, as treason, it should mean that you have been in possession of all the [necessary means] to make sure that you are actually going to commit [treason].”

In all, the state charged nine persons accused of plotting to take over the government.

They had initially been charged with possession of explosives, arms and ammunitions without excuse.

All the suspects aside from Dr. Frederick Mac Palm, Donya Kafui and Bright Alan Debrah, who Mr. Adawudu represents, had the weapons charges dropped.

All the accused persons are members of an NGO, Take Action Ghana.

According to the government, between June and August 2018, they were plotting to “ obtain weapons, take over key installations, and secure funding for the purpose of taking over the reins of government.”

The government also said meetings between the suspects and serving military personnel with a view to executing a plot to obtain weapons, take over key installations, and secure funding for the purported coup “were closely monitored.”

A joint security operation on September 20, 2019, led to the arrest of Mr. Adawudu’s clients after a raid on the Citadel Hospital in Alajo, which Dr. Mac-Palm manages.