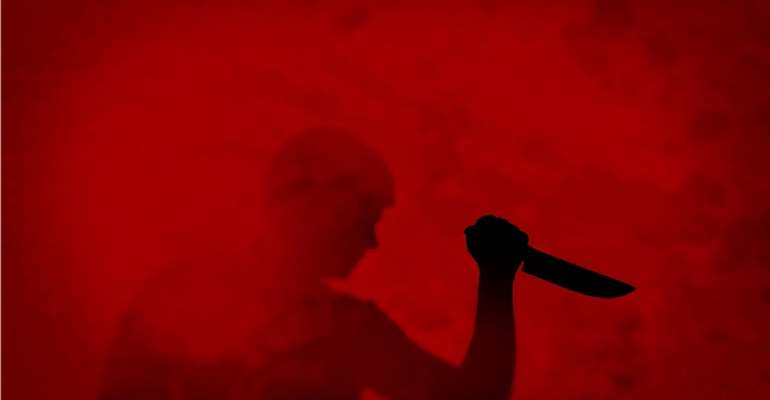 The Ada West District Magistrate Court presided over by his worship, Narh Awah has remanded 24years Isaiah Tetteh Dorkutso-Sebi into prison custody over an alleged murder of his Auntie.

The court has ordered he’d reappear in two weeks.

Suspect, Isaiah Tetteh Dorkutso-Sebi last Sunday October 6, 2019 at around 4:am allegedly stabbed his Auntie, Tornyesi Dorkutso-Sebi at the neck, when she was going to the bathhouse.

The 77 year-old Priestess was rushed to the Ada District Hospital but died on arrival.

He was later arrested by some youth of the family and handed to the Sege police.

The 24 year-old priest was on Monday 7th October, 2019 arraigned at the Sege Magistrate Court with a provisional charge of murder proffered against him, and remanded into the Nsawan Prison custody to reappear in a fortnight.

A duplicate docket was accordingly prepared and forwarded to the Attorney General's office for advice.

The body of the deceased is currently at the Police Hospital in Accra for further examination.

Meanwhile, a search conducted in the culprit's room found a paper which contains names of 77 elders and 32 young persons of the family he has earmarked to kill.