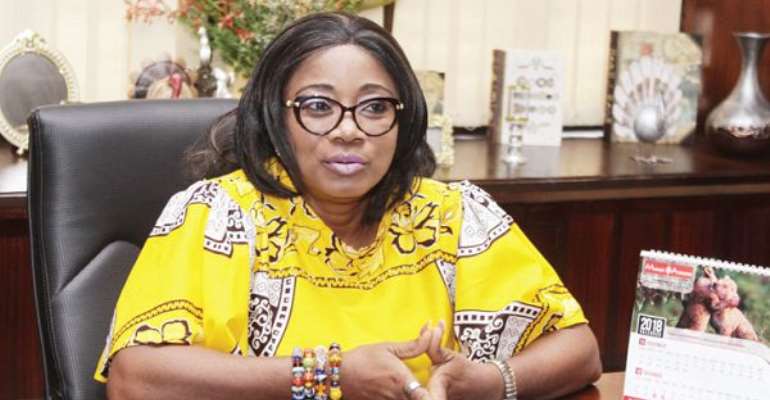 Speaking at the Meet the Press Session today on the recent BBC documentary on ‘Sex For Grades’ she said such acts must not be tolerated.

In her address, she said, “men should propose rather that harass. We all know it is not a good thing for both boys and girls, not only in the Universities.”

According to her, such acts extend beyond the boundaries of the Universities and that must be condemned outright.

“It happens everywhere and not only in the classroom, whether at churches, home, offices, anywhere it is wrong. I will not only concentrate on what is happening in the universities, even in the media, if you are here and you are a man and you know you have hit somebody’s back before its wrong,” she stressed.

The BBC Africa Eye in an undercover documentary dubbed ‘Sex for Grades’ with focus on West Africa Universities captured some lecturers bargaining with students in exchange of grades also captured some Ghanaian lecturers.