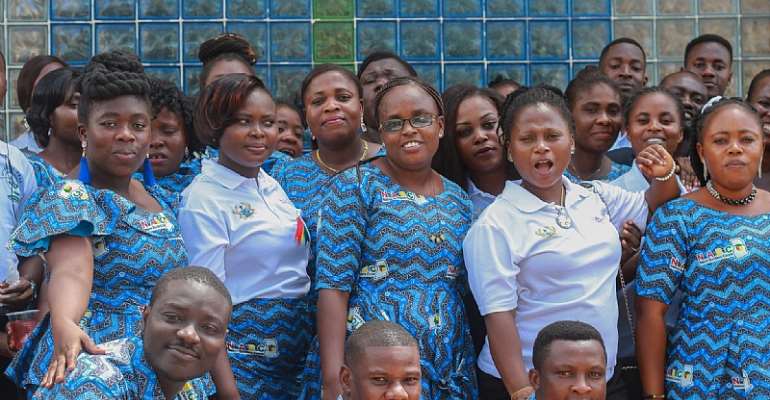 The Obuasi office of the Nations Builders Corps has lined up activities to celebrate its One year Anniversary. The NABCO program which is one of the flagship programs of the New Patriotic Party's Government was launched on 1st May 2018 by the President, His Excellency Nana Addo Dankwa Akuffo Addo with the official outdoor ceremony on 17th October 2018.

At the launch of the One year Anniversary in Obuasi, the Obuasi Municipal Coordinator of NABCO, Mr. Kwaku Adjei said the NABCO program has been a blessing since its inception because it has given hope to a lot of graduates who hitherto had no hopes of employment.

He said as part of activities to mark the week-long celebrations, the Obuasi Municipal Office of NABCO will be donating White Marker boards to Schools in the Municipality, organize a Clean up exercise at the main Obuasi Central Market, organize community Business Empowerment program as well as a Dinner and Awards Ceremony to climax the celebrations.

Mr. Adjei refuted the claims that NABCO program was intended to score political points by the ruling NPP Government. The program he said has succeeded in reducing the dreary state of unemployment in the country whiles it has also given young Ghanaians the experience for their prospective jobs.

The Municipal NABCO Director mentioned lack of logistics, inability of the office to monitor Personnel who have secured permanent jobs and discrepancies in the payment of stipends as major challenges affecting his office.

Madam Margaret Owusu Mensah who represented the Municipal Chief Executive for Obuasi in her speech called from further commitment on the part of the Personnel to duty. She said "it is only through hard work and commitment that could influence your permanent stay in your offices".

Whiles citing her personal experience as an example, Madam Owusu Mensah again advised Personnel of NABCO to guard against indiscipline and endeavor to make the best out of the opportunity given them through the program.

Various speakers including the Manager of the Obuasi office of Ghana Revenue Authority, Mr. Charles Preprah praised the Government for the introduction of the NABCO program. He again commended those in the Revenue Ghana module posted to his office for their hard work especially when it comes to Personal or Self Employed Income Tax.

Using statistics to back his claim, Mr Preprah said before the introduction of NABCO in 2018, the office generated GH1206969. 87 in revenue from Personal Income Tax but through the efforts of Personnel from NABCO, they have been able to collect GH 1285151517.94 from January to September, 2019 representing 9.4% increase.

He appealed to the Personnel to work assiduously wherever they find themselves to enable the Government sustain the policy.

Mr. Augustine Antwi, the Municipal Director of Agric and Madam Grace Oppong, the Human Resource Director of GES both gave Situational reports of the activities of the NABCO personnel in the Feed Ghana and Revenue Ghana modules respectively. 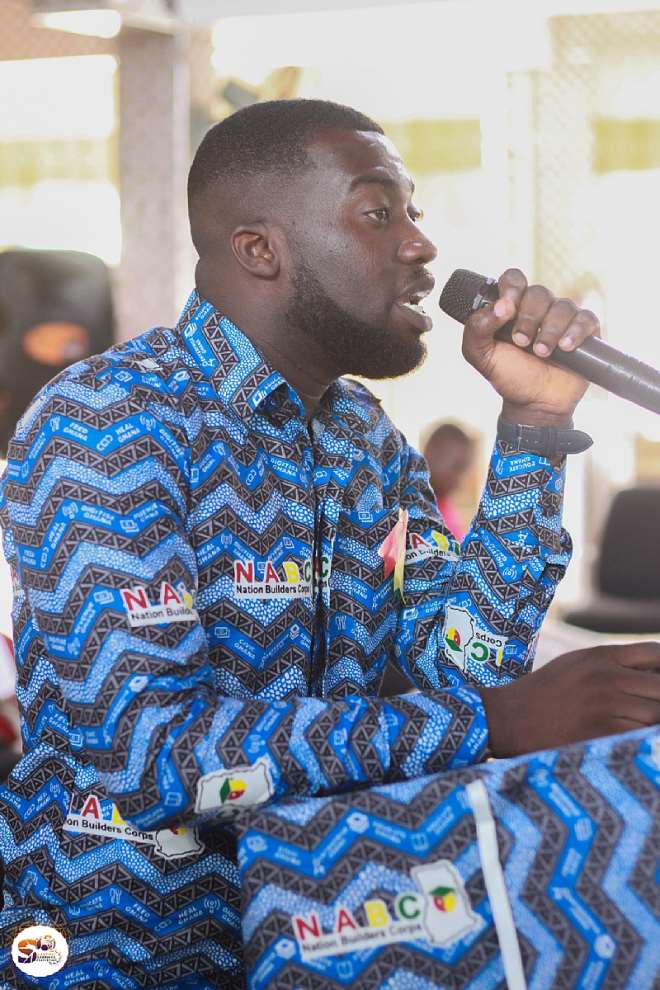 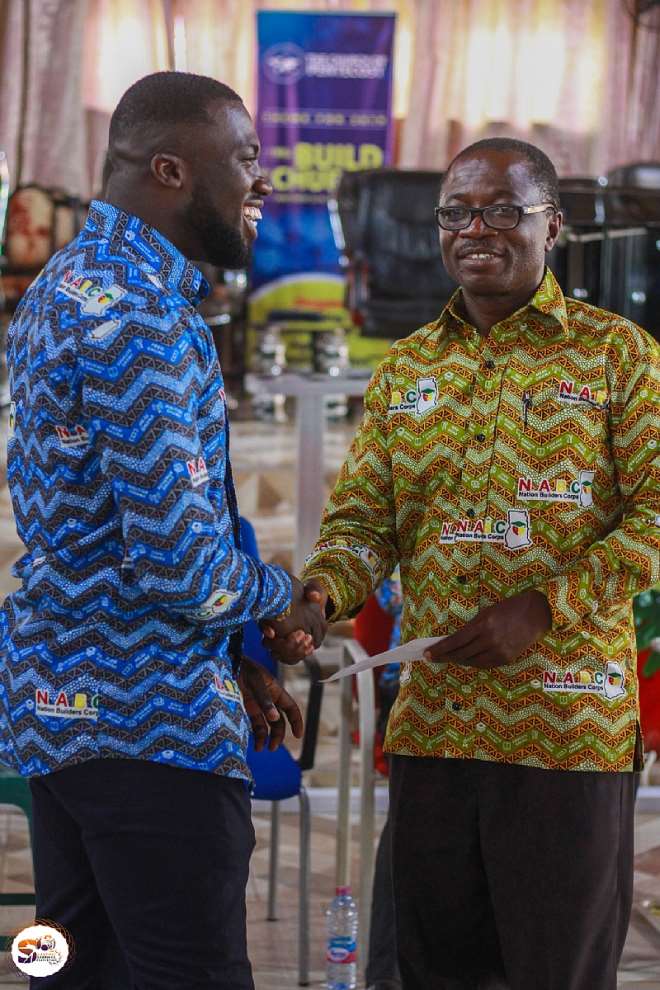 Payments Made To Customers Of Collapsed Banks, Others Must B...
26 minutes ago