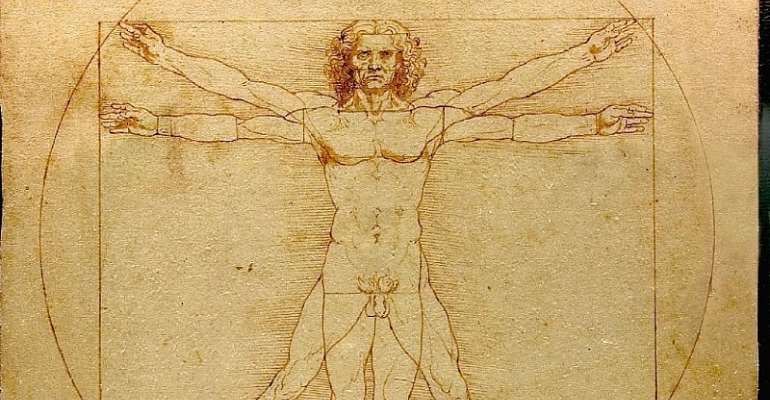 The major retrospective of the works of the Italian renaissance giant, Leonardo da Vinci, that is due to open later this month in the Paris Louvre may have to do so without the iconic Vitruvian Man drawing.

The drawing, which is currently on show in Venice, was the subject of a court case taken by Italia Nostra, which argued that the drawing is too fragile to travel.

Italia Nostra (Our Italy) is an Italian not-for -profit campaigning organisation, dedicated to the protection and promotion of the country's historical, artistic and environmental patrimony.

In a ruling yesterday, the Venice Regional Administrative Court, agreed with the organization and ruled that the drawing should stay where it is.

The group argued that the conditions in which Vitruvian Man would be displayed in the Louvre could damage it as a result of strong lights and over-exposure. In a statement on the organisation's website, Mariarita Signorini, national president of Italia Nostra said:

Italia Nostra welcomes with great satisfaction the decision of the [court] which blocked the expatriation of Leonardo's masterpiece…The decision was taken in the recognition of the preciousness and fragility of the asset. “

Da Vinci Problems
The court's decision is the latest hurdle in a plan to bring together Leonardo's works in Paris to commemorate the 500th anniversary of the artist's death.

At the end of last year, right-wing Italians threatened to block loans to the Louvre. At the time, Italy's junior culture minister Lucia Bergonzoni, a member of the far-right League, told the Corriere della Sera newspaper that she wanted to revise a deal to loan all of Italy's da Vinci paintings to the Louvre to mark 500 years since his death.

"Leonardo is Italian, he only died in France," Bergonzoni said of the Renaissance polymath who was born in Italy in 1452 and died in France in 1519,” she said.

Da Vinci retropsective
The Louvre exhibition aims to illustrate how Leonardo placed utmost importance on painting, and how his investigation of the world, which he referred to as “the science of painting”, was the instrument of an art through which he sought to bring life to his paintings.

Alongside its own collection of five paintings* by Leonardo, the largest in the world and 22 of his drawings, the Louvre hopes to display nearly 120 works (paintings, drawings, manuscripts, sculptures, objets d'art) from some of the most prestigious European and American institutions.

Among the contributing institutions are the Royal Collection, the British Museum, the National Gallery in London, the Vatican Pinacoteca, the Metropolitan Museum of Art in New York, and the Institut de France.

The Mona Lisa, however, will remain on display in the galleries of the permanent collection.

The exhibition is the culmination of more than ten years of work, notably including new scientific examinations of the Louvre's paintings, and the conservation treatment of three of them (the Saint Anne, La Belle Ferronnière, and the Saint John the Baptist), allowing for better understanding of Da The exhibition also aims to shed light on Leonardo's life through the exhaustive reexamination of historical documentation.