The Growth Of Africa Through Investment 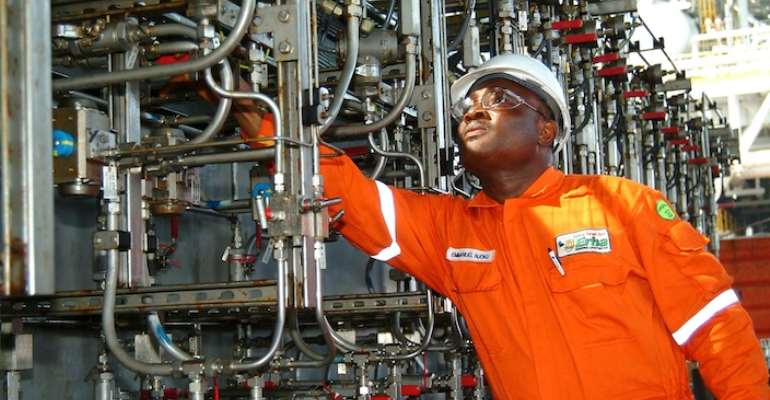 The oil and gas sector contributes to the growth of Africa. Photo credit: investmentgroup.org

The latest report by the World Economic Outlook, published by the International Monetary Fund in October, reveals the economies of sub-Saharan Africa continue to recover. The recovery already started last year, after slowing down in 2015-2016.

In fact, it was estimated that 2018 will close with a 3.1% growth and then to 3.8% in 2019. A less favourable international context could, however, have an impact on the growth prospects of 2019, already cut by 0.3 percentage, points compared to the previous April forecasts.

World trade and industrial activity have in fact lost momentum and the prices of various raw materials have decreased due to concerns over commercial tariffs and the prospects of weakening global demand.

In addition, financial market pressures have intensified in some countries due to their debt exposure in the presence of a stronger dollar.

Despite the uncertainties linked to the international economic situation, it should, however, be emphasized that, since the 2000s, sub-Saharan Africa has experienced one of the most sustained periods of economic growth in its history.

The result was an improvement in the standard of living of Africans, in terms of real consumption, between 3.4% and 3.7% per annum and prospects for further, stronger long-term progress than in the past.

The increase in raw material prices certainly contributed to this long period, driven by solid demand from emerging economies.

Despite the pivotal role of natural resources in African economies, all countries in the region have grown on average, including those not rich in raw materials.

To foster this development, above all, a more stable political and macroeconomic situation and government policies aimed at favouring the emergence of the private sector through actions such as the lowering of corporate taxes and the reinforced regulatory and legal systems.

In regards to business, published by the World Bank in 2019, from 2012, Sub-Saharan Africa is the region with the most achieved reforms. Moreover, in the two-year period of 2017-18, among the 10 countries that have made the greatest progress are 5 sub-Saharan countries, Djibouti, Togo, Kenya, Ivory Coast, and Rwanda.

To confirm this, from 2006 to 2018, the average cost of registering a company fell from 192% to 40% of per capita income while the average registration times fell from 59 days to 23. This change is also perceived by the fact that the real driving force behind the continent's growth has been investments.

Favoured by low-interest rates, both public and private investments have given a strong impetus to domestic demand and the rapid development of the services sector, particularly trade, transport, and telecommunications.

According to UNDESA data in 1980, only 22% of Africans lived in urban centers. Today the figure has risen to 40% and by 2030, it is expected to reach 47%, with the 18 largest cities that will have a combined spending power of 1.3 trillion dollars.

Firstly, in many African countries, urbanization is stimulating the growth of infrastructures, both public and private, with consequent increases in productivity, economies of scale and exploitation of external economies and secondly, the expansion of the workforce and in particular of the middle class.

It is estimated that Africa has already surpassed India in terms of the number of families classifiable as middle class, or with an income equal to or greater than $ 20,000 per year, and will also exceed it in terms of labour force by 2040, when the African population will include as many as 1.1 billion people of working age.

Finally, growth prospects have improved in most of East Africa, with an estimated growth of 6.3% in Kenya and Ethiopia, driven by investments and domestic consumption.