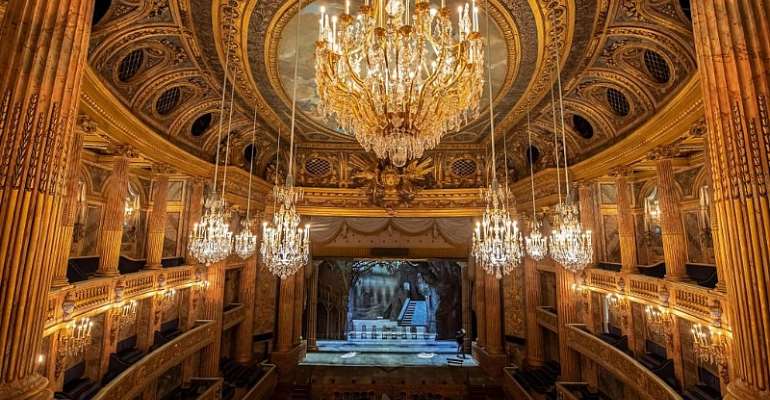 The neglected opera Richard the Lionheart is returning to Versailles on Thursday, more than two centuries after it first echoed around the palace's walls. The opera is most famous for the popular air contained in the work that is belived to have been was the last tune heard by Louis XVI and Marie-Antoinette before they were executed.

The famous lines “O Richard! O mon roi” (“O Richard! O My King”), will resonate once again in Versailles, 230 years after they were first heard starting this week.

Excerpts from the opera by Belgian composer André Grétry first resounded in Versailles in October 1789.

At the time, they were sung by royal guards who had thrown a lavish party for Louis XVI and Marie-Antoinette.

After a bit too much wine, they launched into a rousing rendition of “O My King”.

The melody quickly became associated with the monarchy by anti-monarchists in Paris, who five days later forced the royal family to leave Versailles for good.

"It sparked a scandal in Paris during the French Revolution," explains Laurent Brunner, director of the Royal Opera of the Chateau de Versailles.

Death knell
"Royalists made the link between the legendary King of England, who spent time in captivity, and Louis XVI: 'O Richard! O My King! The universe has abandoned you'", Brunner said. It would sound the death knell of the royal family.

The comic opera about the crusading English king, imprisoned in Austria, will be performed in full at Versaille's royal opera house from Thursday for four performances.

The version being presented is Grétry's streamlined, 90-minute version in three acts.

Another revolution
Richard was one of the most popular operas in Europe. A favourite of Marie-Antoinette's, it was such a hit that by 1797 it had made its way to Boston.

The decision to bring it back to Versailles coincides with the 250th anniversary of the opening of the royal opera house at the palace.

"Very few opera houses are as charged with history and yet so poor when it comes to their own music," adds Brunner.

Richard's revival thus represents Versaille palace's first homemade production since 1789, and a mini-revolution in itself.