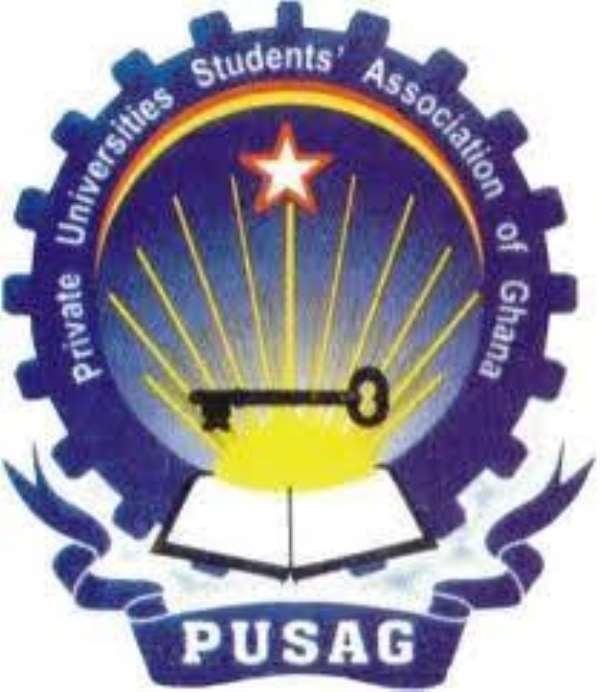 The National Executive Council (NEC) of the Private Universities Students Association of Ghana (PUSAG), has joined many to condemn attacks on the students by the Ghana Police Service on Monday.

The demonstrators, mostly law students from tertiary institutions and the Ghana National Association of Law hit the streets to demand reforms in the legal education system.

“PUSAG, without a shred of equivocation, condemns the unprofessional disposition by the Police,” it said in a release.

PUSAG is among other things demanding a probe into the unfortunate police brutality, identify the culprits and the appropriate sanctions.

It is also advocating that the Police be made to foot the medical and other related bills of the victims of this barbaric act and also compensate them accordingly.

The National Executive Council (NEC) of the Private Universities Students Association of Ghana (PUSAG) have observed with utter shock and dismay the violence visited on aggrieved Law Students who, earlier today, embarked on a peaceful and legal demonstration.

Reports received suggest that two (2) persons have received varied degrees of injuries and other seven (7) demonstrators are being held in Police custody.

PUSAG, without a shred of equivocation, condemns the unprofessional disposition by the Police and herewith strongly demand that:

1. The IGP probe into the unfortunate police brutality, identify the culprits and the appropriate sanctions given to them.

2. The Police MUST swiftly set free the seven (7) innocent students who were unjustifiably arrested during the peaceful and legal demonstration.

3. The Police must foot the medical and other related bills of the victims of this barbaric act and also compensate them accordingly.

PUSAG cautions the Police to strive to make their actions and inactions reflect modern means of policing and crowd control and desist from the use of excessive force against vulnerable persons undertaking legal venture or activity.

PUSAG officially declares its support for the RED WEEK movement and directs students in all member institutions to adorn themselves with red attires all through out the week.

PUSAG strongly rejects the reasons given by the General Legal Council (GLC) headed by Ms Sophia Akuffo (CJ) to rationalize the emerging narrative of mass failure of students who sit for the School of Law entrance exams.

Legal education cannot be the preserve of a few people with political connections and affluent social status and therefore the attempt to establish this narrative and perpetuate injustice against vulnerable students shall be resisted by the student front.

We, therefore call on the President of the Republic, HE Nana Addo Dankwah Akufo-Addo and Parliament to intervene in this impasse in order to avert the looming crisis that might have serious repercussions for the security of the state.