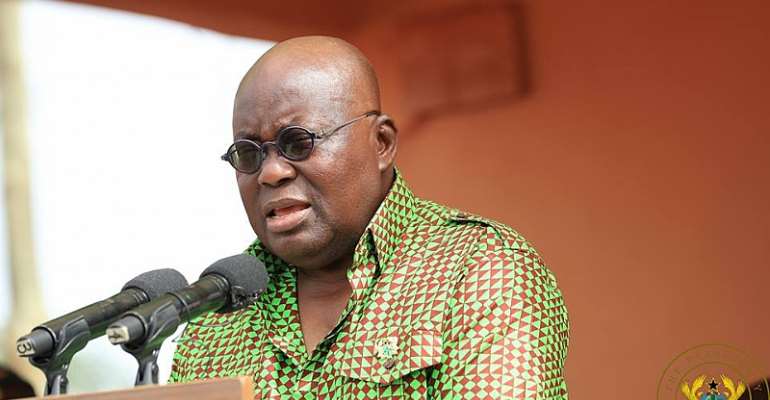 President Nana Akufo-Addo has noted that it was a good decision he took in initiating the Free SHS Policy and its implementation has silenced skeptics.

President Akufo-Addo was speaking to a section of Senior High School students and teachers in Sunyani as part of his two-day tour of the Bono Region.

President Akufo-Addo noted that he has proven his skeptics wrong with the implementation of the Free SHS Policy and believes it will go a long way to empower the youth towards the future.

He indicated that countries that will survive in the 21st century are countries which invest in education.

“Those skeptics, the non- performance who said it couldn’t be done, it would bankrupt the country, it was not a good idea, I am hoping that by now if they have any affection for the truth would be cringing in their bedrooms acknowledging that not only has it been done but it was a good thing that Free SHS was done free.”

President Akufo Addo also admonished final year students of Senior High School across the country to shame their critics by studying to pass their examination with excellence.

He noted that the country has invested much in their education and they must not allow it to go down the drain as the first batch of students under the Free SHS Programme.

He urged them to sit up study and pass well in their examination in June 2019.