The Price For Revival: Remove The Dross 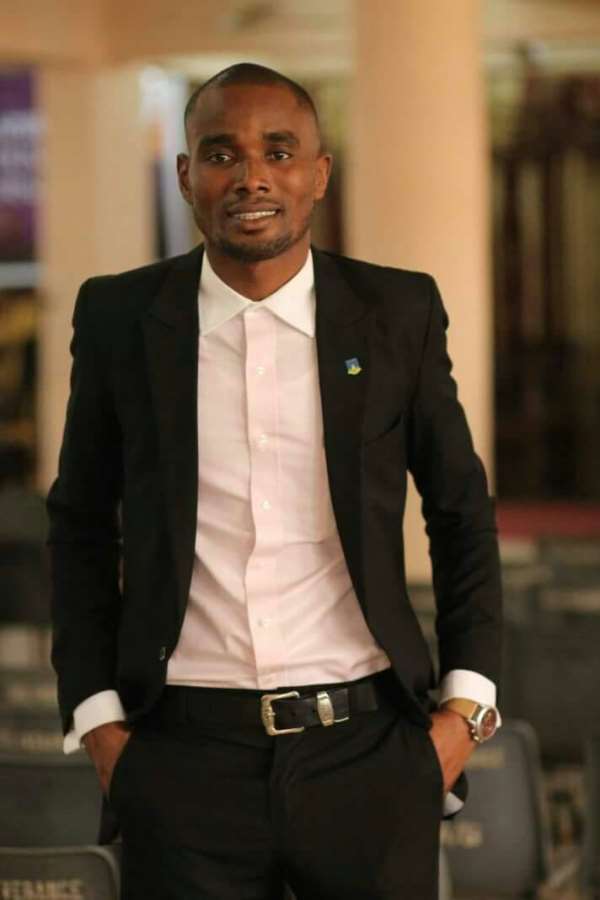 Using these pass weeks to study about the character of God I am convinced enough that in the heart of God lies the willingness and pleasure to use men more than men prays to be used by God. It is upon this revelation that Jesus said “He that comes to me, I will by no means cast away”. Meaning God wish he can use everybody but why does it seems as though only few people are been used by God? Why does it look like only a selected few are risen to the apogee and the zenith of the demand of the anointing? Sir, it is the DROSS.

The DROSS is that character enshrined in us that normally comes when we are either alone or unsupervised. You may call it secret sins but it’s still a DROSS.

Sir! When you are left alone in the operations department what do you do? Do you open the safe and pack all the money and then change the figures after? Yeah, that’s DROSS I am talking about. You may be an elder in church but God cannot do much with you. Young man! Your roommates are asleep in the night. You now pick up your laptop and open a folder you have named “Gospel and Jazz” yet the real content is hard core pornography, and you will bring yourself under this bondage until you can no longer allow any young girl who passes by your eyes go home in safety. Well, that’s the DROSS we are talking about. You can be a campus pastor but trust me God can’t do much with you in this stiff-necked generation. Pastor! What happens behind the pulpit? Do you abuse your wife, squander the church money and practice another thing yet open the bible on Sundays to deceived men? That’s why your church cannot grow beyond a certain number and all your so call sons are gone ahead of you, why? Because God cannot be mocked. This is serious. Lady! What do you do when you are alone? Mama! What do you do behind Daddy? Please until the DROSS is removed, God is limited.

The prophets have told you that this year your ministry will touch the nations yet even your families are not seeing your usefulness! Could it be because of the DROSS? Lady! They told you, your husband have been released, yet its 10 years now and you are angry with everybody why you have not left the realm of spinsterhood as though God lied to you! Hold on, could it be because of the DROSS? Apostle! They told you a year by this time your messages will be in all the 7 continents, it’s been 15 years now and your own nation is not aware you are a man of God. And you placate yourself by saying “a prophet is with no honor in his town”. Please drop the pride and listen to me! Check, maybe there is a DROSS you must deal with.

I end with a quote from Proverbs Twenty-five verse four: Take away the DROSS from the silver and there shall come forth a vessel for the finer.

PRAYER: Lord Jesus! PURGE me of any hidden character that gives Satan the legal right to accuse me before God. I receive the grace of consistent Purity both in the open and in the secret.

PHOTOS: Ghanaians hit the streets of Accra for #FixTheCountr...
29 minutes ago