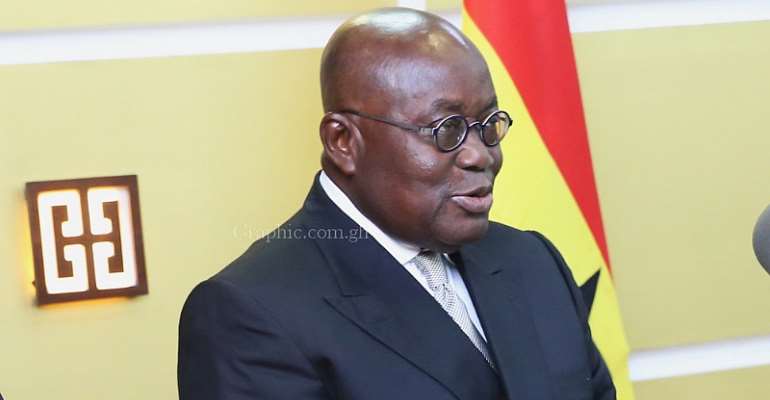 An Educationist, Edward Frimpong, has mocked Akufo-Addo's stance on the controversial Comprehensive Sexual Education (CSE) for schools that the president claims will not happen under his watch.

The concerned Educationist wondered why the president is coming out at this time because there have been several capacity training on the CSE a few months ago hence his response is too late and very deceptive.

"If the government can sit aloof and watch with folded arms for capacity building training to be organized for various stakeholders including directors, teacher groups amongst others then what is the president telling Ghanaians," he quizzed.

He has further made some interesting revelations about the raging Comprehensive Sexual Education (CSE) insisting that President Nana Akufo-Addo's stance on the issue on Sunday is a grand deception.

"Though the President has reacted taking an entrenched position that CSE will not happen under his watch, a number of capacity building training had already taken place since the matter has been captured in the 2019 budget," he said.

He mentioned that a recent CSE capacity building training was held in Kumasi in August for all educational directors on the same subject.

Mr. Edward Frimpong was worried particularly in the manner the government keeps contradicting itself with the Education Minister Matthew Opoku Prempeh becoming so economical with the truth.