Sex For Grades: I Wanted To Leave It To God But I'll Sue BBC — Prof. Gyampo [Audio] 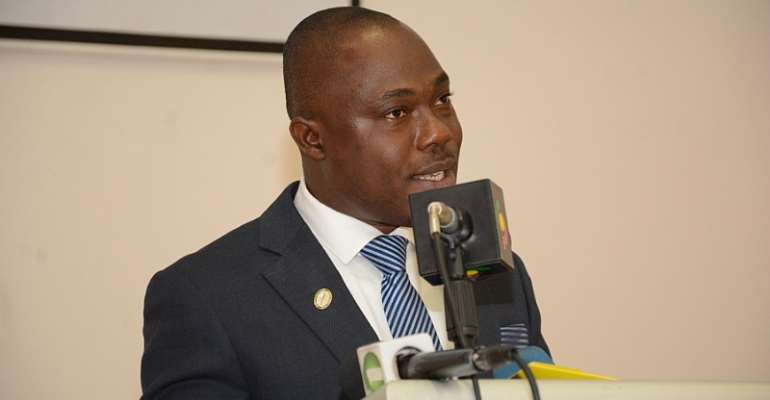 A renowned political science lecturer at the University of Ghana, Professor Ransford Edward Gyampo has denied abusing his power to make sexual advances towards students.

The Embattled political science lecturer at the University of Ghana, has also said he is going to sue the BBC for defamation after he was cited in the “sex for grades” investigations carried out by BBC Africa Eye.

In excerpts of the video released by the BBC, Professor Gyampo persuaded an undercover reporter posing as a researcher to meet him at a mall where he was filmed making inappropriate demands like offering to marry her and asking to kiss her.

Listen to his interview: