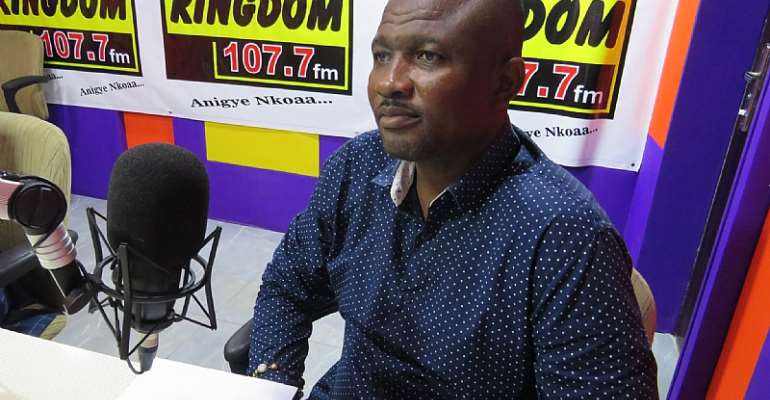 The former National Communications Officer of the NDC, Solomon Nkansah, has chided the Akufo-Addo led government for vehemently collapsing the Komenda Sugar Factory in the Central Region.

He said this was not the first time an NPP government is collapsing an institution it inherited from a previous government.

According to him the NPP “has generally had a problem with what they inherit from another government”.

“If you go back to the Nkrumah era where Nkrumah left them almost 300 state-owned enterprises they consciously allowed many of these factories to collapse,” he added.

He said he was worried and wondered why the government whose campaign was on the back of industrialization would turn around to “auction the important state facility in the name of revamping it.

Background
The Komenda Sugar Factory was built in 2016 with a capacity to crush 1,250 tonnes of sugarcane per day. It was expected to reduce the importation of sugar estimated at 375,000 tonnes into the country.

It remained shut a few months after it was inaugurated. The government has linked its shutdown to financial and technical challenges.

According to the government, an audit report on the Komenda Sugar Factory shows it has devalued to $12 million.

The Komenda Sugar factory became a sour point of controversy over its viability after some traditional pomp.

Commissioned seven months to a crucial election, the opposition NPP described it as a vote-buying ploy.