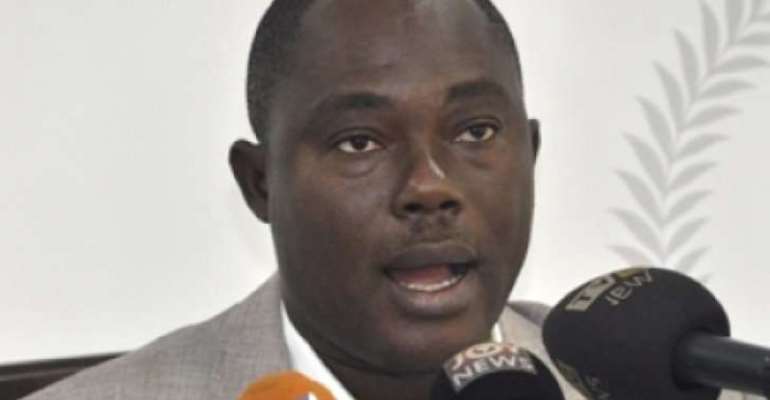 A renowned political science lecturer at the University of Ghana, Professor Ransford Edward Gyampo has threatened to sue the British broadcaster, BBC for defamation.

He said the female reporter who posed a student in the secretly recorded video has been paid to defame him.

Professor Ransford Edward Gyampo has been caught in the “sex for grades” investigations carried out by BBC Africa Eye.

A lecturer at the University’s College Of Education, Dr. Paul Kwame Butakor, was also indicted in the investigative piece.

He has also denied the claims. It is expected that more lectures will be implicated in the exposé.