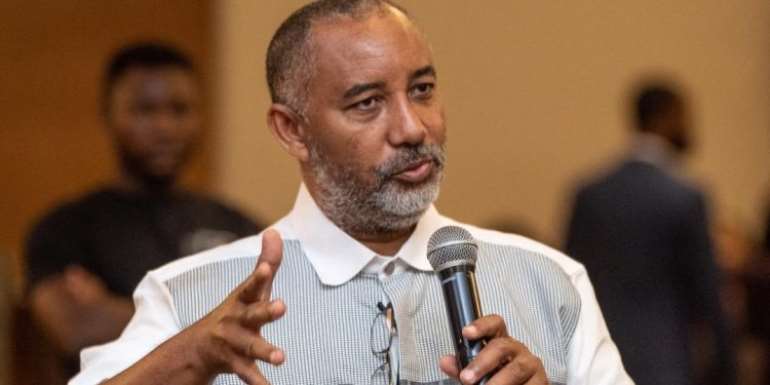 Former Chief Executive officer of the Ghana National Petroleum Corporation Alex Mould has said the New Patriotic Party under President Nana Akufo-Addo is involved in the process of State capture.

He accused the government of using political power to amass wealth through illicit and non transparent provisions to benefit a small number of people in the private sector.

Speaking to Citi News at the first general meeting and public lecture of the Tertiary Education Institutions Network (TEIN) members at the University of Cape Coast, Alex Mould indicated that the PDS fiasco exposed the gargantuan ongoing state capture adding that due diligence was not followed by the government.

“Ghanaians are clearly disappointed in the performance of the current New Patriotic Party government led by President Nana Addo Danquah Akufo-Addo. And rightly so because if we consider the corrupt activities of this government in its three years of administration it is evident that their final objective was to deceitfully capture political power. Once they had that they then used that power of the state to shape the rules of the game to their advantage to illicit non transparent provisions of private gain to public officials. This phenomenon is known as state capture.”

He again added that the Free SHS policy introduced by the New Patriotic Party lacks equity in bridging the gap between the rich and poor.