Aisha Huang Deportation: We should have used her as an example - Egyapa Mercer 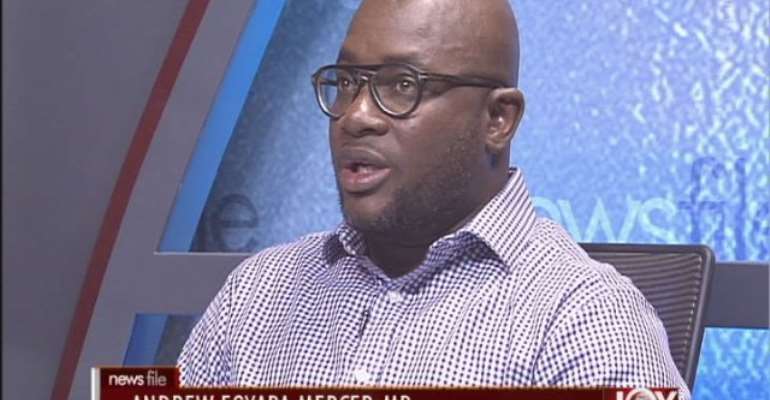 Sekondi MP, Andrew Kofi Egyapa Mercer has said the notorious Chinese national, Aisha Huang should have been used as an example in the fight against illegal mining.

According to Egyapa Mercer, Aisha Huang should have been prosecuted and imprisoned per the Ghanaian constitution as against being deported.

“We are saying that, with her peculiar situation, where she had been committing offences in the past, and she being known to be a notorious ‘galamseyer’, we should have used her as an example,” he said.

Aisha Huang was arrested in May 2017 by officials of the Ghana Immigration Service in a raid on her illegal activities at Bopotenten in the Ashanti Region.

She is said to be keen on bribing officials, offering sex and had compiled videos and audio tapes of various sex escapades Chinese women have had with some influential Ghanaian leaders and security chiefs.

According to residents, Aisha was abrasive in her approach to mining, seizing farms and razing them to mining and also taking over other peoples’ mining concessions.

Speaking on Saturday on Newsfile on JoyNews TV, Egyapa Mercer said the deportation of Aisha Huang was due to a precedent set by the previous National Democratic Congress (NDC) administration.

According to him, the government of John Mahama in 2013, deported some 4,500 Chinese engaged in illegal mining following a crackdown on illegal mining activities in the country.

“We as a country obviously were implementing a certain policy with respect to how we treat foreigners who were arrested in illegal mining by deporting. So consistent with the practice in the past of deporting 4,500 people, one lady was deported,” he said.

He remarked that though the deportation of Aisha Huang was regrettable, “going forward whoever is caught in that space is going to be treated in accordance with our laws.”

Contributing to the discussion, Editor-in-Chief of the New Crusading Guide newspaper, Abdul Malik Kweku Baako, said “letting her go the way did, did no favour to government.