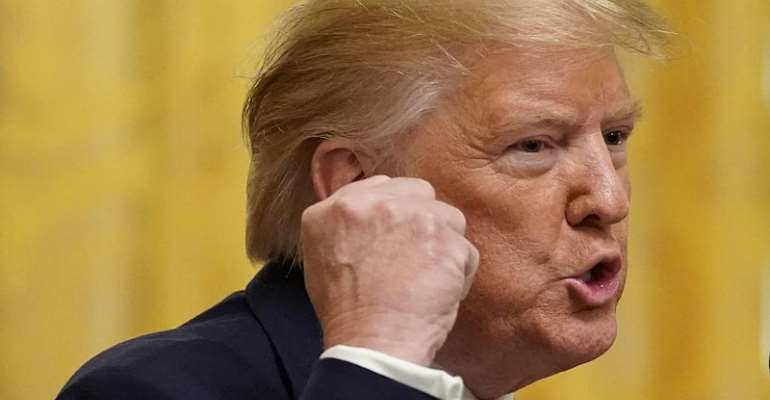 A second whistleblower has come forward, this one claiming first-hand information of the events that triggered an impeachment investigation of US President Donald Trump for alleged abuse of power.

The latest informant's lawyer on Sunday confirmed that his client had made a protected disclosure under the law and cannot be retaliated against.

The individual is described as having first-hand knowledge in the case in which Trump is accused of misusing the powers of his office to pressure Ukrainian president Volodymyr Zelensky in a phone call to investigate political rival Joe Biden and his son Hunter.

The existence of a whistleblower claiming first-hand knowledge would make it harder for the president and his supporters to dismiss the original complaint as hearsay, as they have repeatedly done.

Trump pushed back at the allegations in two tweets early on Sunday, though he made no mention of the second whistleblower.

He repeated his assertion that Hunter Biden had been "handed $100,000 a month (Plus,Plus) from a Ukrainian based company, even though he had no experience in energy...and separately got 1.5 Billion Dollars from China despite no experience and for no apparent reason."

He added that as president, "I have an OBLIGATION to look into possible, or probable, CORRUPTION!"

Other reports have said Hunter Biden was paid up to $50,000 a month as a member of the board of a Ukrainian gas company, Burisma.

No evidence has been found that either Biden did anything illegal.