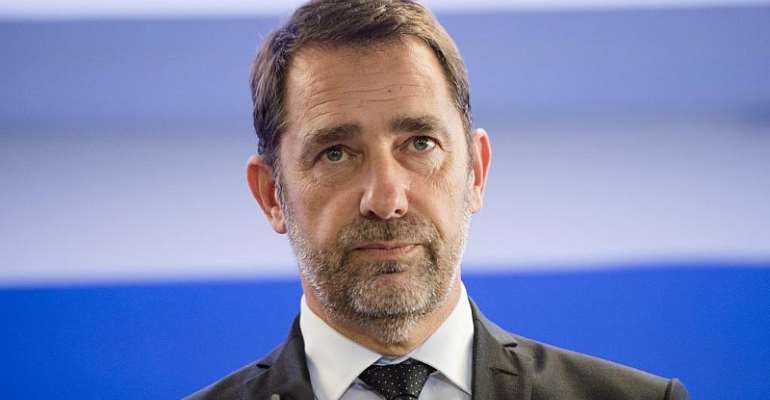 France's interior minister has acknowledged that officials should have kept a closer eye on the Paris police employee who stabbed four colleagues to death last week, after investigators found evidence the perpetrator supported an extreme version of Islam.

"Obviously, there were failings," Christophe Castaner told TF1 television, but he said he would not resign over the matter as some rightwing opponents have said he should.

Castaner has come under fire after initially claiming that Mickael Harpon, a 45-year-old computer expert at the Paris police headquarters, had never given the "slightest reason for alarm" ahead of Thursday's attack.

Investigators have since revealed that Harpon had in fact been in contact with adherents of Salafism, the ultra-conservative branch of Sunni Islam.

He had defended "atrocities committed in the name of that religion," anti-terror prosecutor Jean-Francois Ricard said Saturday.

On Sunday, Castaner said Harpon had caused alarm among his colleagues as far back as 2015, when he defended the massacre of 12 people at the Charlie Hebdo newspaper by two brothers vowing allegiance to Al-Qaeda.

But even though a police official charged with investigating suspected radicalisation among the force questioned Harpon's colleagues, none of them wanted to file an official complaint.

"Apparently they decided not to make a report," Castaner said. "The failure occurred at this moment.

"There was nothing in his personnel file that indicated he might be radicalised... If there had been a sign, maybe we could have avoided this," he said.

Castaner will face questioning about the attack before parliament's intelligence commission on Tuesday.