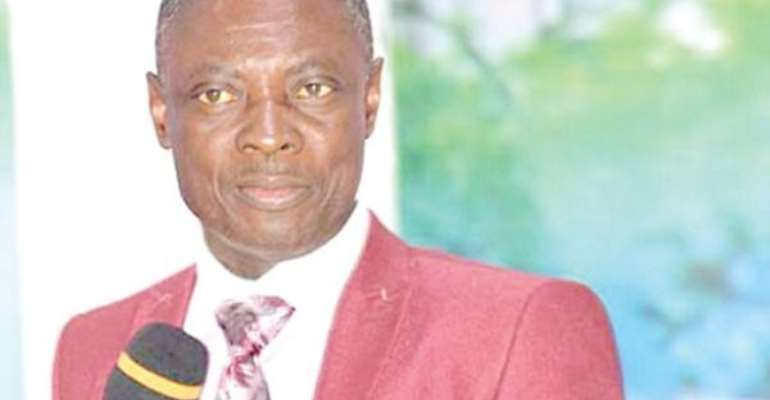 According to him, when voted into power he would operate duty-free ports. And as a result of that, all Ghanaians exporting and importing goods to and from abroad would pay absolutely nothing like what pertains in Togo.

He said he would revive all defunct factories established by Dr. Kwame Nkrumah while new ones would be created to provide employment for Ghanaians.

He further indicated that he would build a gold refinery in the country to refine Ghana's raw gold to add more value to the mineral in order to earn more foreign exchange.

The founder of the GUM asserted that he would introduce a new educational system that would be based on practicals and skills training, and it would be completely free at all levels to churn out products with skills and ability to work for the progress of the country.

He promised that when he wins political power, he would run the country with not more than 70 ministers of state, while salaries, allowances and ex-gratia for ministers, MPs and MMDCEs would be significantly reduced.

He also said he would build a teaching hospital in each of the 16 regions of the country and provide free accommodation as a retirement package for members of the security forces.

“We have a lot of resources and money in the country but politicians in government are misusing them and they are only there to serve their own interests and not the interests of suffering Ghanaians,” he said stressing that his new party had been formed to change the status quo for the betterment of Ghanaians.