Police Grab 2 For Slapping KNUST SRC Prez, Executives For Refusing To Sort Them After Elections 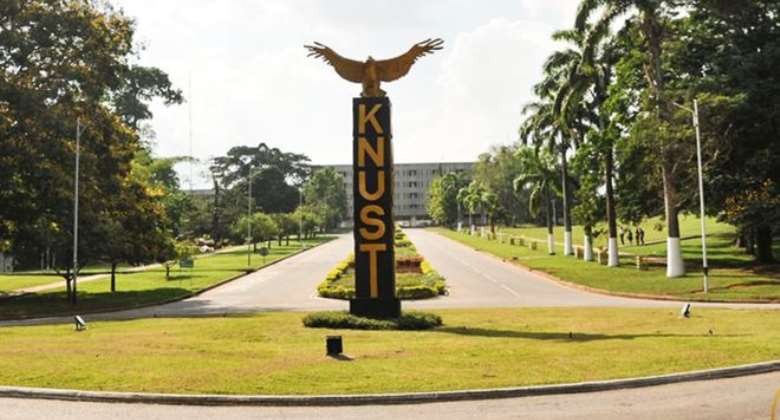 The Kwame Nkrumah University of Science and Technology (KNUST) police command has arrested 2 out of 5 persons who were accused of assaulting the President of the Students Representative Council, SRC Adu-Baah Charles and some other executives.

The KNUST Police launched investigations into the matter when the SRC last weekend reported a case of assault to the command.

The SRC President, Adu-Baah Charles in an earlier interview with Citi News narrated that he was attacked by some persons he identified as alumni of the University at Kotei, a community closer to the University.

According to him, he was slapped several times.

“The truth is that somewhere around 10 am on Sunday, 29th September, 2019, I was attacked by some guys who are alumni of the university. They just slapped me several times on the account that they feel that after the elections I have not been able to 'sort them out'. That is the term they have been using. We have reported it to the police and the KNUST security and things are being handled”.

In a letter written by the SRC President and addressed to the Vice-Chancellor which has been sighted by Citi News, the SRC mentioned four national service persons and one final year student as the suspects.

The KNUST police Commander, Chief Supt. Godfred Asare in an interview with Citi News has disclosed that two persons have been arrested.

According to him, out of the 5 persons, three of them reside in Kumasi and two are in Accra.

He says two of the three persons in Kumasi have been arrested while one is at large.

He further indicated that Police in Accra have been alerted to help apprehend the two people in Accra.