How Ghana's Minister for Tourism, Arts and Culture Can Empower Industry Players In Her Sector 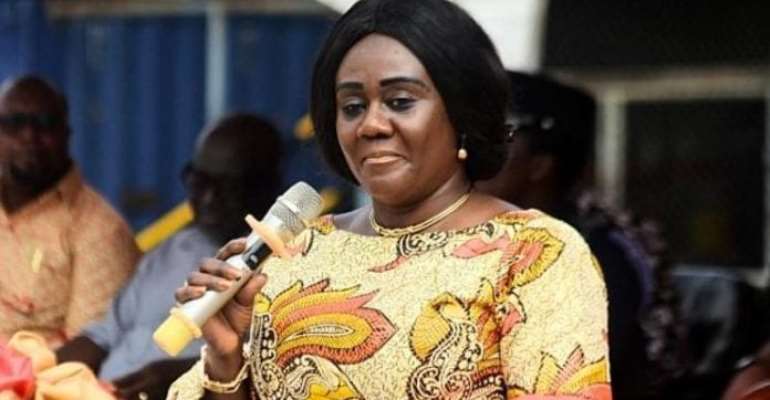 The minister for tourism, arts and culture, Hon. Barbara Oteng Gyasi, apparently wants Ghana's traditional festivals to be one of the main đrivers of an initiative to grow Ghana's tourism sector. Excellent news. Wise move. Incidentally, it ought to be pointed out that tourism happens to be the forth biggest foreign exchange earner for our nation - so its well-being is very important for the health of the real Ghanaian economy.

Hon. Barbara Oteng Gyasi made that declaration about marketing major Ghanaian festivals, at a durbar held by the Chiefs and people of Kwabre East, to mark the end of the Kwabre Anwinie Kente festival. The festivities took place over a period of seven days, at Mamponteng, which is the capital of the Kwabre East municipality, in the Ashanti Region.

What she simply has to do is to advice the government of which she is such an important member, to invite travel writers from the major newspapers, leading television companies and online travel platforms, in Europe and North America, to visit Ghana - and write about their experiences in the titles they write for. Simple. No libilaba. Full stop.

And whiles she is at it, one also ought to point out the fact that a government that says it believes that the private-sector ought to be the engine of growth of our national economy, must resist attempts by lazybone-blockheads and clueless individuals, to get the state to subsidise the creative arts in Ghana. The government must do not such thing. Haaba.

The best way we can empower the creative arts sector, in Ghana, is simply to make it a tax-free industry. Full stop. That will attract joint-venture investment from the U.S., the UK, the EU, Canada, Australia, India and elsewhere. Ireland became a major film production centre, when the Irish government made the Irish film industry a tax-free sector. We rest our case. Ebeeii, Oman Ghana, eyeasem ooooo - asem kesie ebeba debi ankasa. Yooooo. Hmmmm...