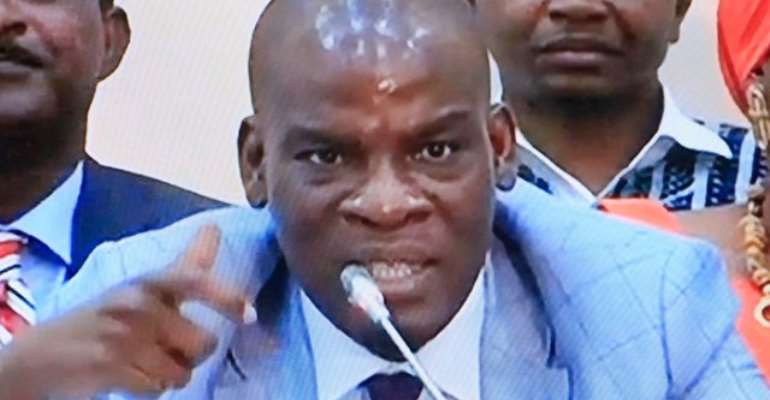 Minority leader Haruna Iddrisu, at a press conference Friday, said the opposition National Democratic Congress (NDC) will “resist” any move to introduce CSE which is believed to be a subtle conditioning of children to explore lesbian, gay, bisexual and transgender (LGBT) lifestyles.

The government is under pressure to come clean on CSE plan after it emerged the Ghana Education Service (GES) has developed Guidelines on Comprehensive Sexuality Education.

The GES has said the document circulating in the media has not been approved while the Education Minister, Mathew Opoku Prempeh has also stressed the new curricula being taught in schools does not include CSE.

There are snapshots of teacher training manuals showing that CSE was part of materials used to train teachers on the new curriculum.

Parents and religious organisations are incensed by attempts to introduce CSE in schools. The President of the Ghana Pentecostal and Charismatic Council (GPCC), Rev. Prof. Paul Frimpong-Manso, describing CSE as “Comprehensive Satanic Engagement.