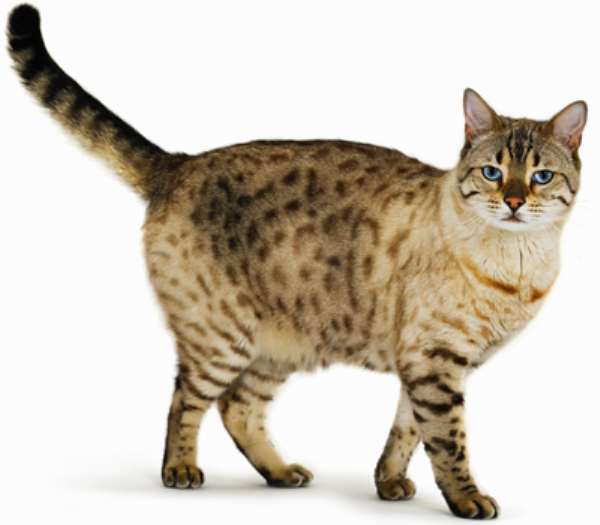 A 38-year-old man Kenneth Arhin has been stabbed to death with an iron rod by a friend Kweku Anu yesterday at Gomoa Kweikrom in the Gomoa East District of the Central Region.

According to reports, a cat owned by Kweku Anu (suspect) sneaked into Kenneth Arhin's (deceased) apartment and consume his dried fish meant for his meal.

Area Unit Committee Secretary, Daniel Kofi Agyeman narrated that, the deceased said he bought the meal (Banku and Fried Fish) with his last earnings and for that matter demanded a refund from the suspected killer after the cat consumed the fish.

The suspect declined the refund, ensuing into a heated argument culminating in a fierce battle between the duo.

The suspect according to the Unit Committee stabbed Kenneth Arhin (deceased) in the abdomen with an iron rod. He was pronounced dead upon arrival at the hospital.

The suspect has been arrested by the unit committee members and handed to the Ojobi District Police Command for further investigation.

Meanwhile, the body of the deceased has been conveyed to the Winneba Trauma and Specialist centre.