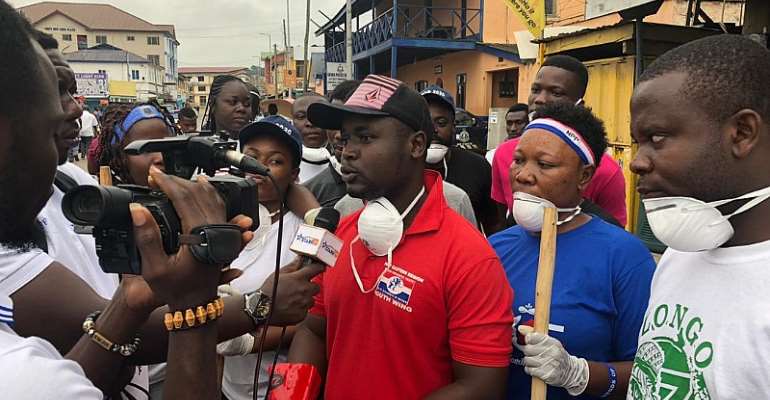 The Youth of the New Juaben South branch of the ruling New Patriotic Party (NPP), in the Eastern region led by its Youth Organizer, Louis Appiah, aka Odifo, has held a massive clean-up exercise in the constituency as part of efforts to deepen sanitation consciousness.

The prime object of the exercise was to sanitise the area and to further help impact positively on the lives of residents in order to prevent diseases.

The event which was held last week recorded a huge turn out in the area with a display of youthful enthusiasm throughout the period of the sanitation campaign. 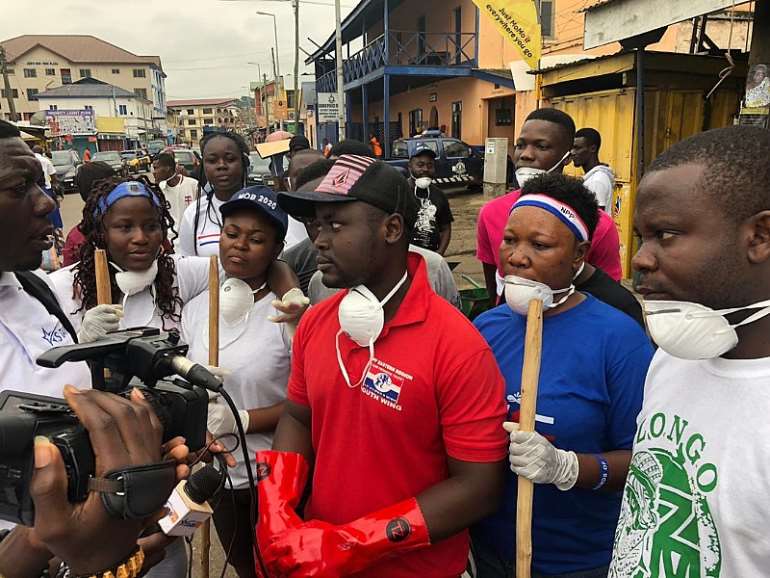 In an interview with the media, Louis Appiah stated that during the exercise, the group swept the streets and the surroundings.

"We also distilled the drains in and around the Koforidua Trotro and Central Police Station areas. Luke 11:25 says and I quote 'And when it comes, it finds the house swept and put in order' emphasising the Bible's position on God and his cleanliness nature," he said.

He expressed his profound gratitude to the various youth groups and individuals who helped to make the event a big success,

"I will like to use this opportunity to thank my youth wing, Staunch Queens and All Nations Tescon, for taking part and making this exercise a success. To my deputy (Afia Mai) and Secretary for the Youth Wing - (Bature); I say God bless you Richly. Little by little, with each and everyone involved, we will succeed together

The cleanup exercise was climaxed with a fun-packed Kenkey Party, as a side attraction at the Constituency Office.

Louis Appiah hinted that the next activity will be held within this month of October 2019. 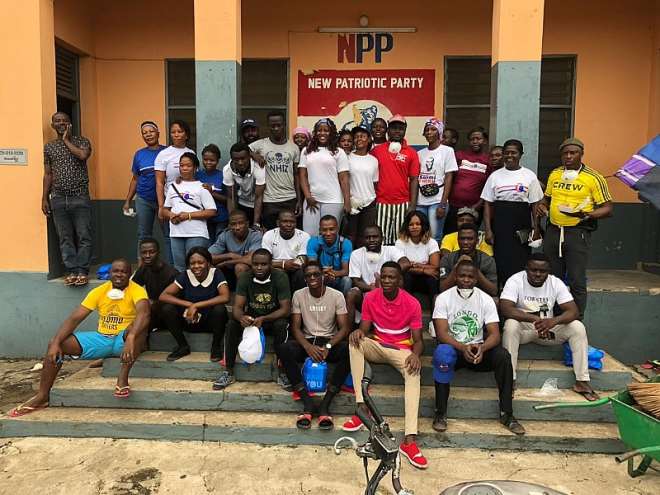 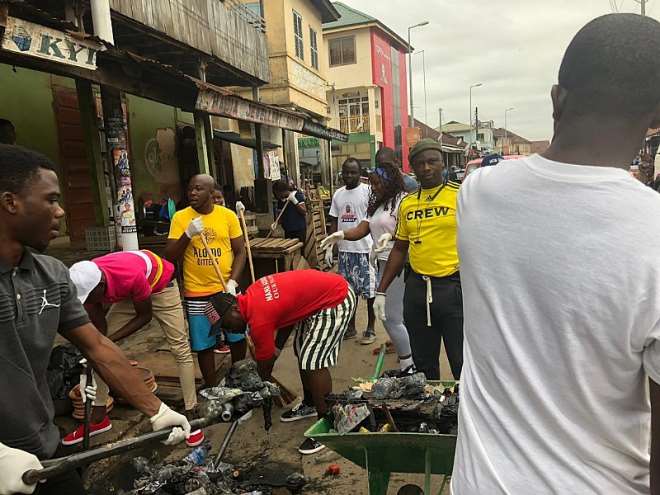 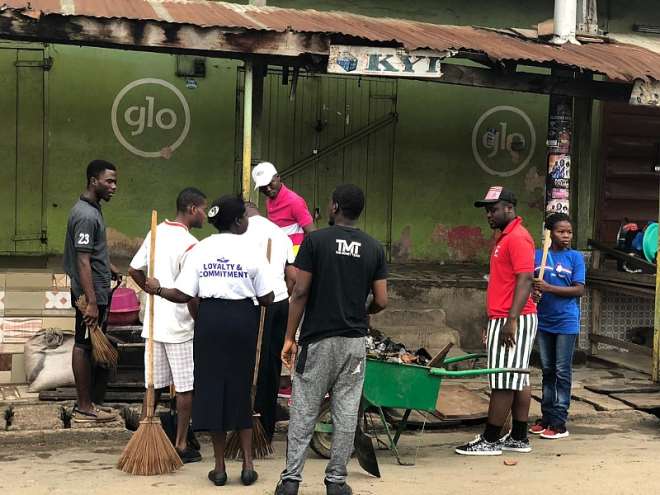 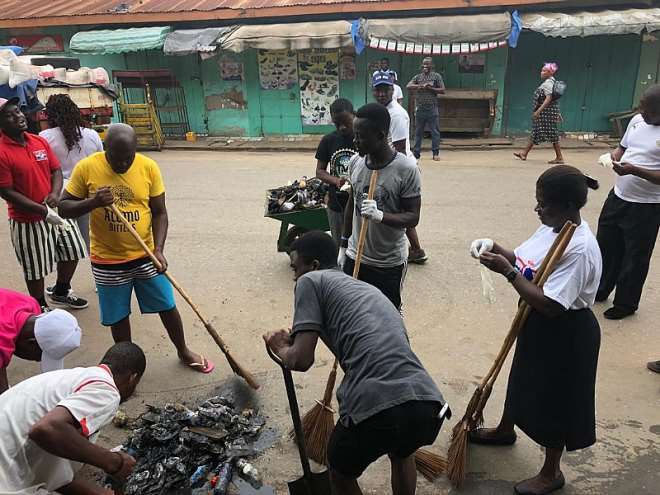 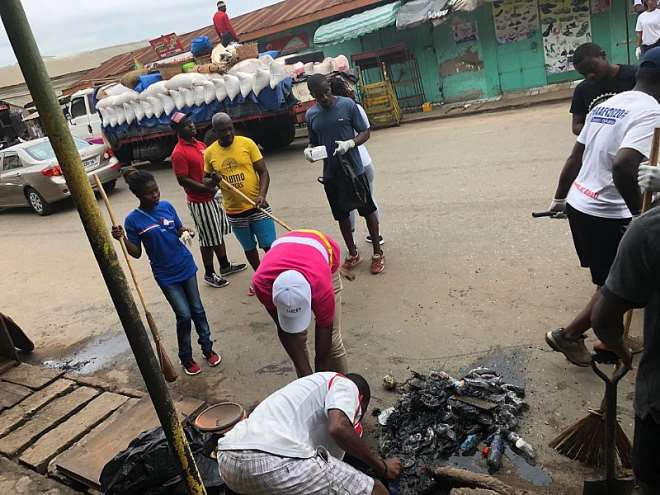 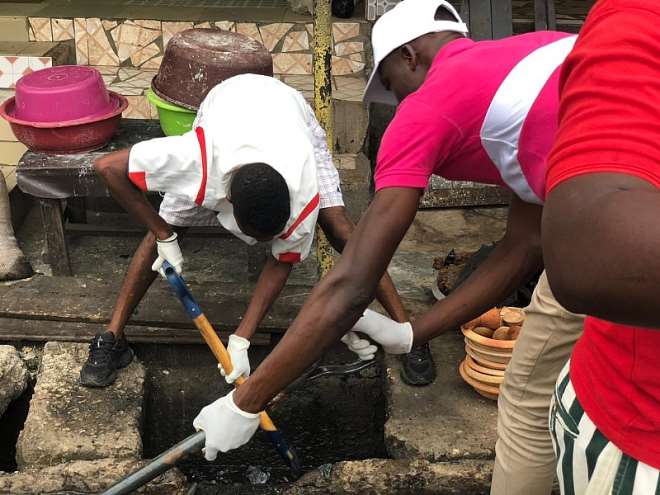 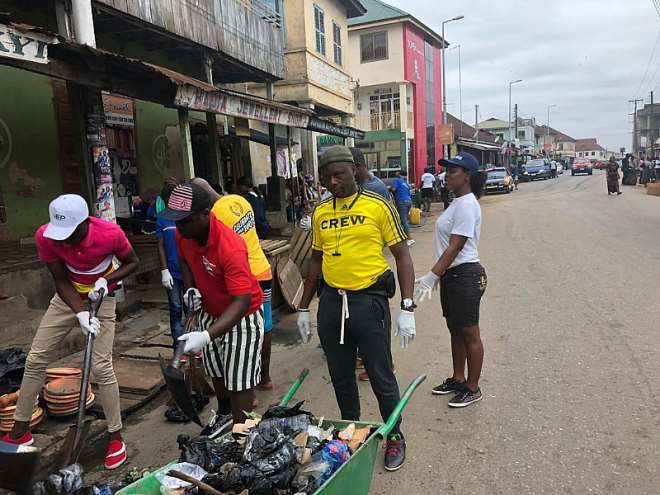 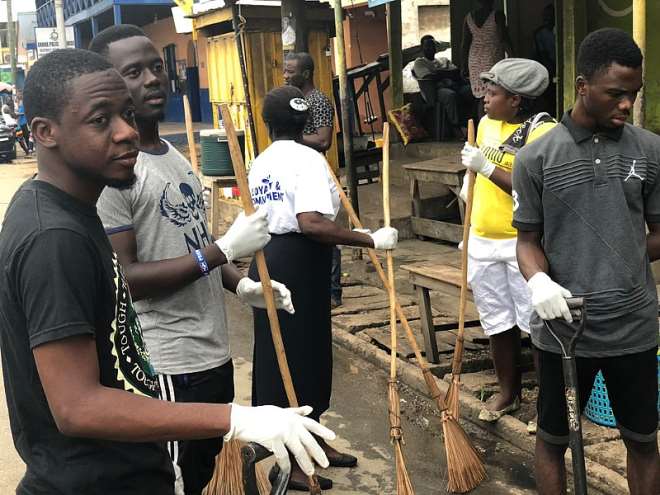 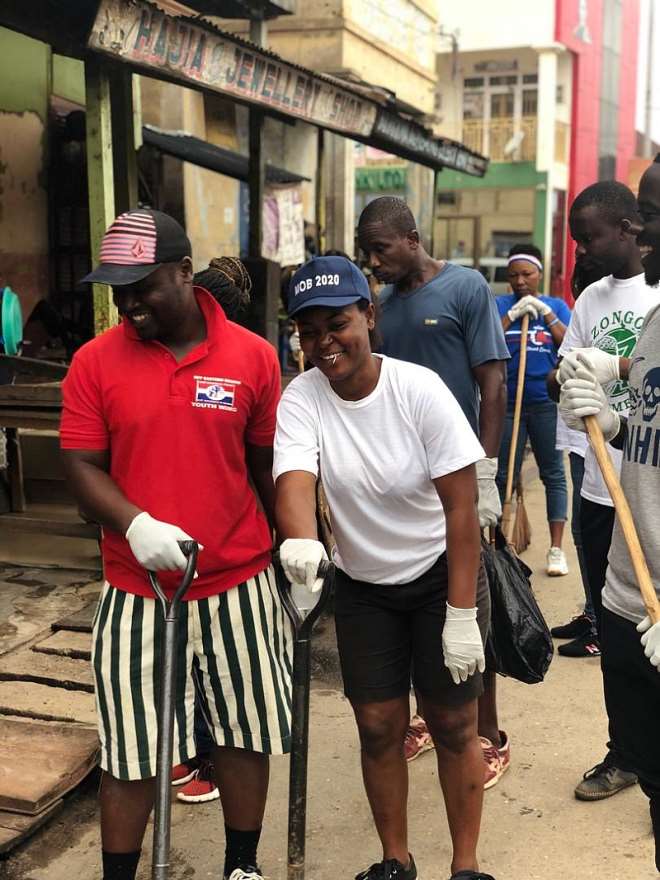