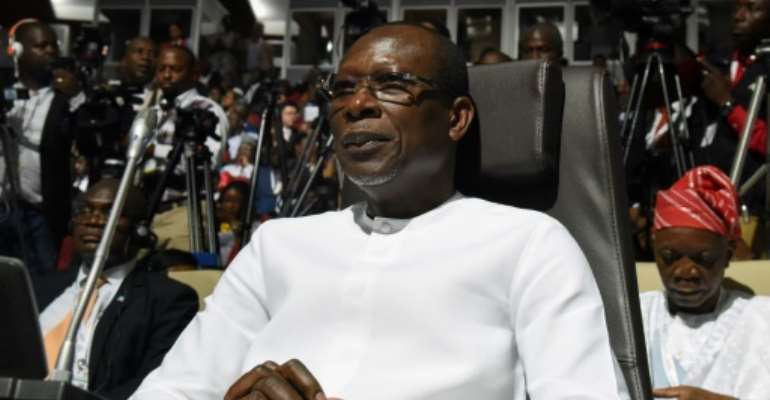 Benin's President Patrice Talon on Thursday announced a national "dialogue" with opposition parties to calm a political standoff sparked by their exclusion from elections in April.

The one day event -- scheduled for October 10 -- aims to bring together 12 leading political parties "to take part in a political dialogue", the presidency said in a statement.

The president -- a former business magnate -- has been accused of driving his leading challengers into exile with a concerted crackdown on his political foes.

Talon, who made his fortune in cotton, came to power in 2016 on a modernising platform as he vowed to stamp out corruption and mismanagement in the country that has a reputation as one of the region's most stable democracies.