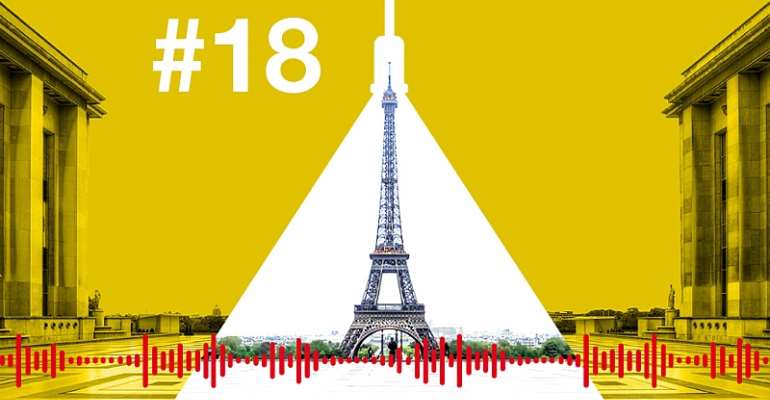 French food culture has been profoundly changed by food delivery apps like Deliveroo and Uber Eats. Take-out is now a thing. It has brought a lot of new, part-time work for young bike courriers, who have started to organise to get better working conditions. We hear from a courrier about how the gig economy clashes with a French society built around permanent contracts.

Also, menstruation is a hot topic in French feminism these days, rising out of a movement in 2015 to reduce taxes on pads and tampons. A young feminist talks about how menstruation is taught in France, and the need to normalise what remains a very taboo subject.

And the Moulin Rouge turns 130 this week. When it opened its doors in 1889 it brought frilly knickers and high kicks to Paris. But it's also a place where both high society and the working class came for fun, frivolity and scandal. Hear the history of what became the most famous cabaret in the world.

In this episode:
- Jean-Daniel Zamor, president of CLAP (Independent courriers' collective in Paris)