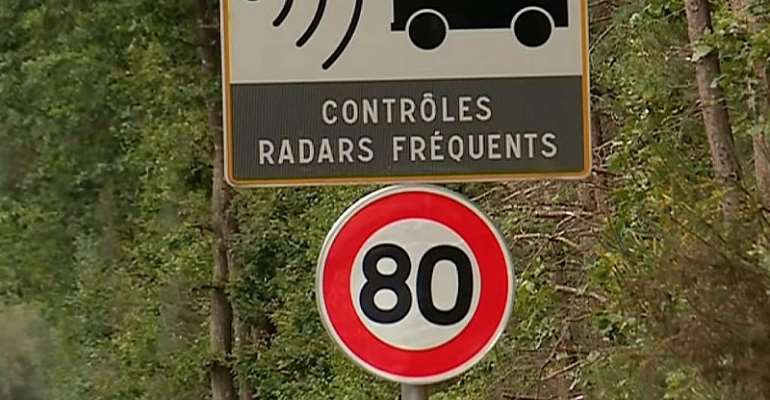 Revenues from speeding fines across France have been cut in half, with only about 600 million euros of the 1 billion forecast earned this year. A spike in vandalism, during the past year of Yellow Vests unrest, and changing habits are to blame for the losses, according to the authorities.

The French government was hoping to boost revenues in speeding fines by investing in more radars along major motorways.

But that was before the Yellow Vest protests erupted in November last year.

Radar revenue had been on the rise, with 2017 figured indicating an all-time high of 824.70 million euros.

Destruction of equipment
The sharp decline has largely been blamed on “a wave of unprecedented vandalism” as noted in the state's budget documents.

A new speed limit in place in the secondary highways of 80 kilometres per hour had already provoked anger.

That number dropped to 75 percent by 2019, a decline attributed largely to vandalism.

Driving habits
With new speed limits in place, the government is hoping that the decline in revenue will also prove to be an indication of more people driving at the speed limit.

State documents noted that a “light drop in the average speed of tourism vehicles” was a step towards ensuring safer roads.