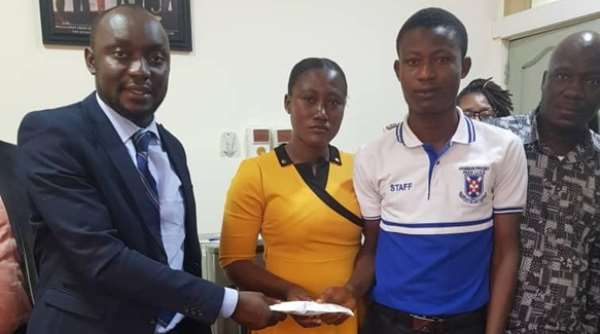 President Akufo-Addo has directed the Ghana Scholarships Secretariat to issue a full scholarship to one Abednego Sackey after some persons at the presidency drew the President's attention to the plight of the Senior High School graduate on social media.

Abednego Sackey, a native of Subriso, in the Eastern region, who completed the Kade Senior Secondary and Technical School with seven A1s and B2, on September 28, posted his plight on Facebook asking benevolent individuals to come to his aid in order to further his education after losing his mother.

He wrote on his Facebook page saying: “My name is Sackey Abednego. I completed School at Subriso L/A JHS and Kade SHS in the Kwaebibirem Municipal Ass. I offered science and had the result here but unfortunately for me my single mum who provides for me passed out before my final exams.”

He continued, “I'm therefore pleading with the stakeholders and the good people of Ghana to help me financially to further my education at the tertiary level. My contact is 0245251449. God bless the helping hand. Amen.”

Having caught the attention of some persons at the presidency, the President was duly informed after which he subsequently directed the Registrar of the Scholarship Secretariat, Mr Kingsley Agyemang, to invite Abednego Sackey and award him a full scholarship.

The Registrar after receiving Master Abednego and his auntie at his office yesterday, Wednesday, said the Secretariat was glad to have come to his aid.

“His dream is to study medicine and we as a government agency will make sure that he gains admission to the Kwame Nkrumah University of Science and Technology with a full scholarship in addition to stipends throughout his period of learning,” he said.

He also charged Abednego Sackey to make the President and the country as a whole proud by taking his studies seriously. 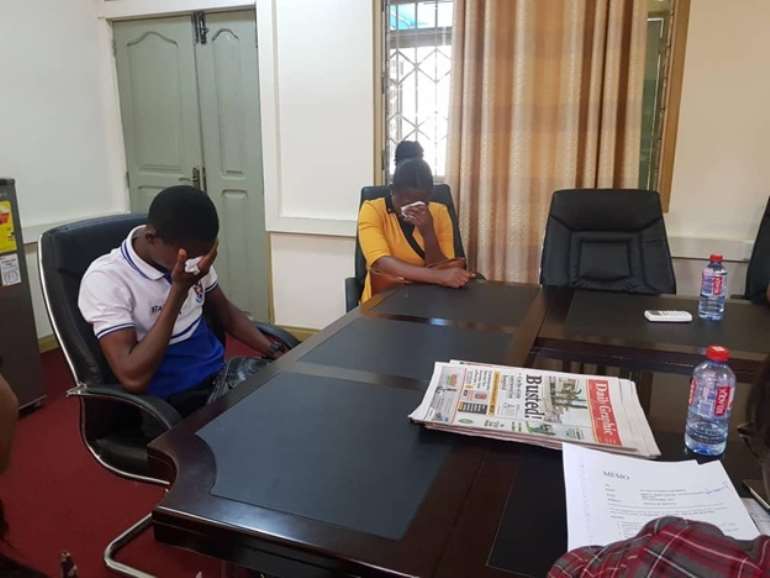 In addition, the Registrar made a personal donation of GHC1000.00 to the family of Abednego Sackey.

Janet Sackey, Auntie of Master Abednego, could not hide her joy and praised the President for coming to their aid.