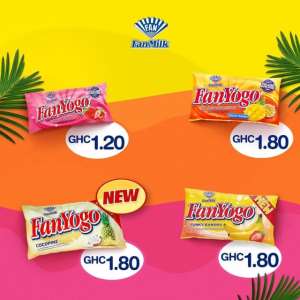 Consumers generally don’t like news of price increases but an announcement by Fan Milk Gh Ltd that it has increased prices of its products appears to have gotten people laughing rather than fuming.

Ditching economic explanations for the increase, the company decided to throw in some humour to justify the move. 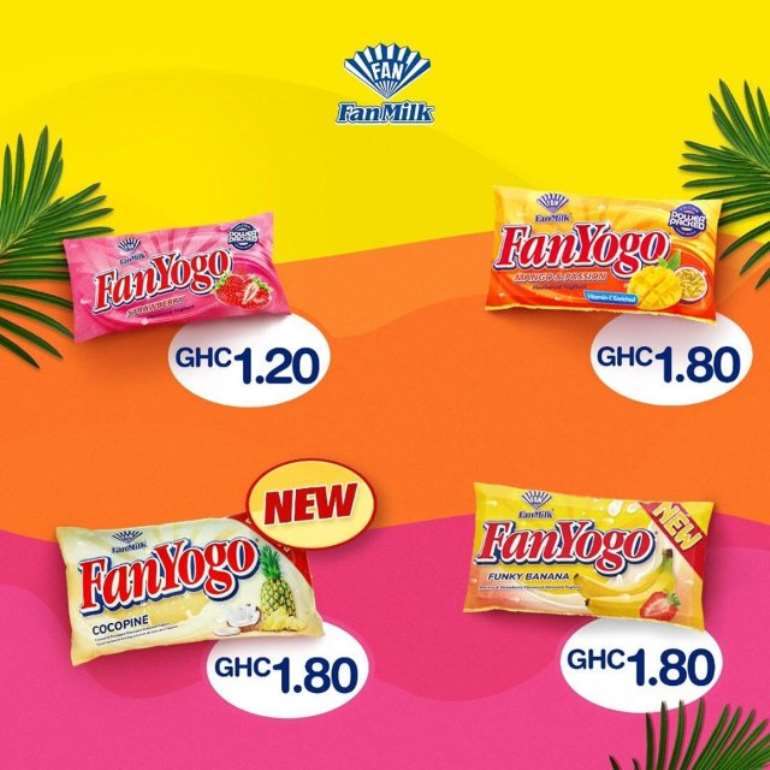 The company gave 10 reasons for the price hike in a release titled “The last time we increased our prices.”

Check out the release: 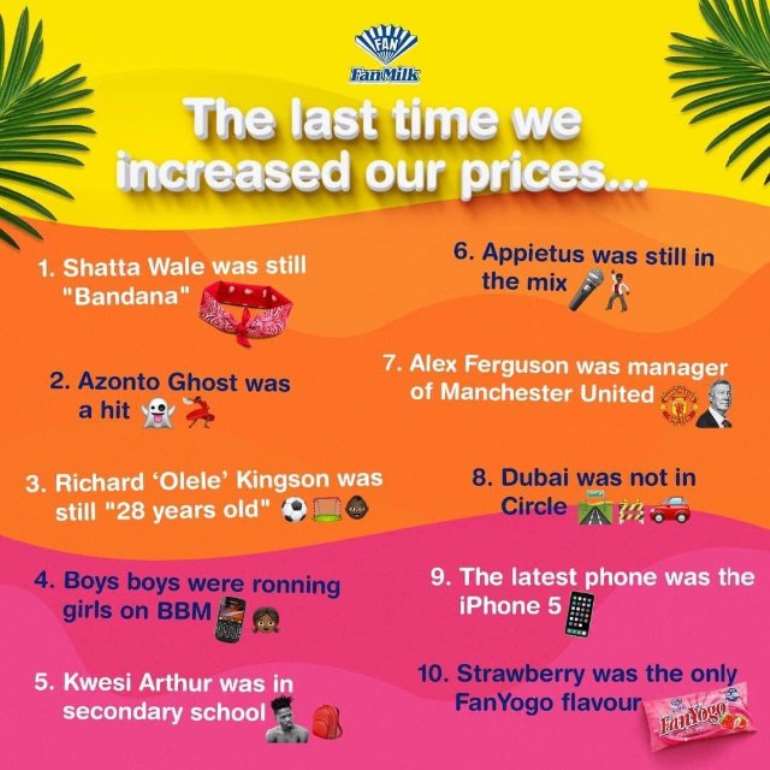