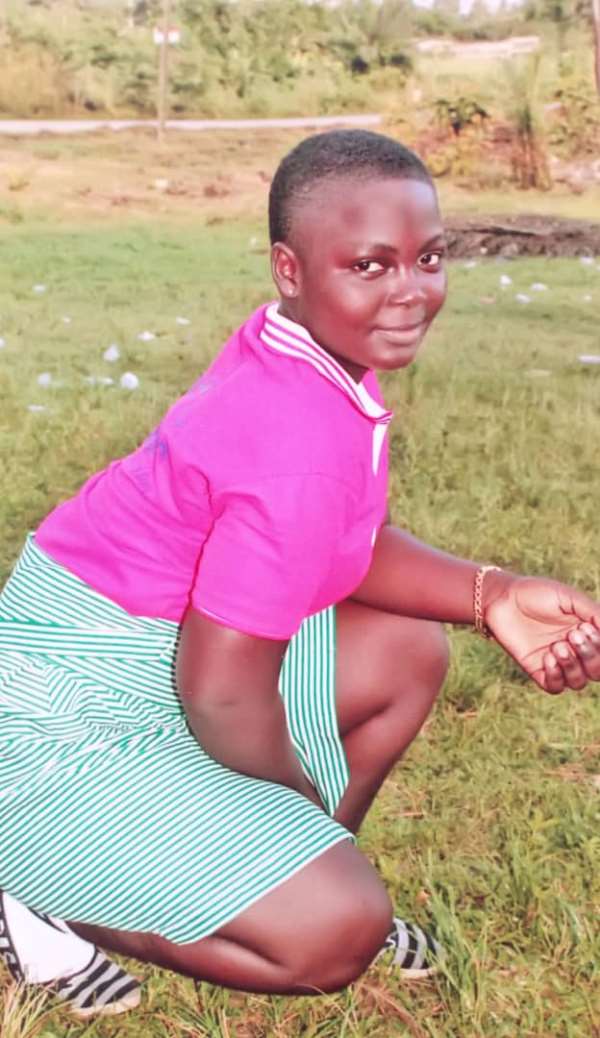 A 19-year-old form three student, Alberta Handson of the Enyan Denkyira Senior Technical High School in the Ajumako Enyan Essiam District of the Central Region who was allegedly kidnapped at Ajumako Bisease months ago have been found.

She was found restless and stranded by one Desmond at Mempeasem, a suburb of Assin Fosu in the Central Region.

According to the victim, she was kidnapped together with two unknown ladies.

The Assin Fosu Police Command took her to Ajumako Police Station where investigations have commenced into the case.

In a phone interview, she narrated that, she was captured by unknown assailants, transported her to Kumasi but found herself in Assin Fosu where she sought help from one Desmond where she’s being since.

Speaking, she said Desmond however accommodated her and promised to take care of her educational needs and permanently stay with him.

In a phone interview, Desmond claims the victim (Alberta) alleged that her disappearance was as a result of forced marriage being imposed on her by her parents.

She therefore sought refuged with Desmond who also offered to accommodate her and promised to support her financially.

The Ajumako police have commenced investigations to ascertain facts of the matter.