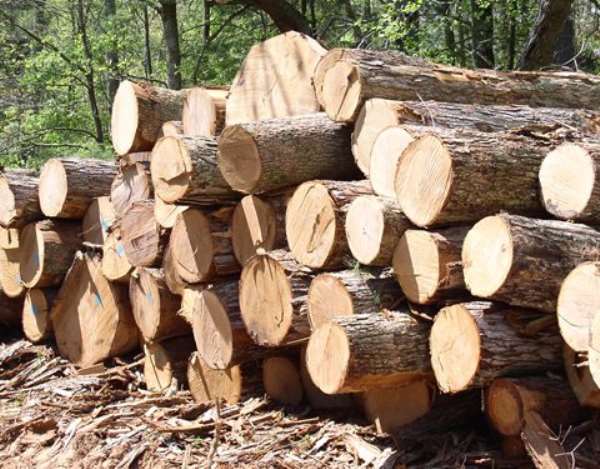 Chairman of the seven-member committee probing allegations of rosewood smuggling in Ghana, Benito Owusu-Bio says his Committee has been able to reduce the smuggling of rosewood to the barest minimum.

Government has in the past been criticized for its seeming lack of seriousness towards the fight against the illegal felling of rosewood in the country.

Chinese fugitive, Helena Huang was arrested with four containers of rosewood she was allegedly smuggling out of the country.

She was subsequently deported and no formal charges were pressed against her.

A committee was set following the development.

Updating the public on the work of the Rosewood Committee, its Chairman who doubles as a Deputy Lands and Natural resources minister, Benito Owusu Bio said they have so far completed 65 percent of their work.

“I tell you, it has been reduced currently to the barest minimum in terms of its transportation because now what we intend doing is to help Ghana Customs [Service] at the port for them to be able to even identify the species and also identify the work we are doing.”

Government through the Ministry of Lands and Natural Resources inaugurated a seven-member committee to investigate the findings of the US-based Environmental Investigations Agency's (EIA) publication that alleged that rosewood smuggling is rampant in the country despite the ban.

The committee was headed by the Deputy Minister of Lands and Natural resources, Benito Owusu-Bio.

Members of the committee had five weeks to investigate the matter and report their findings.