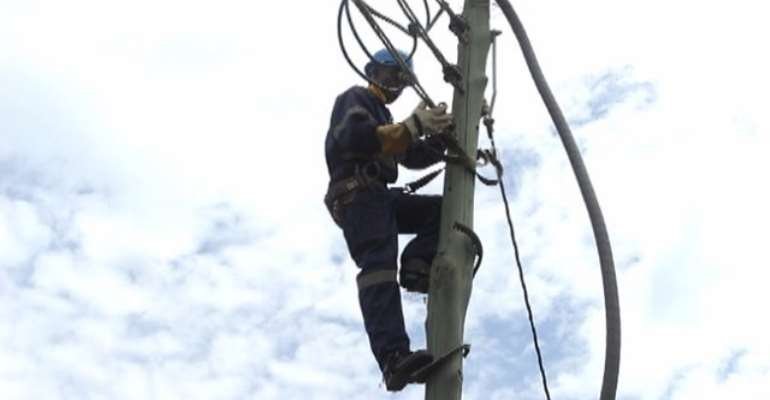 Power has been restored to the Wa campus of the University for Development Studies (UDS) and the Wa Polytechnic, 24 hours after they were taken off from the national grid.

The two institutions were disconnected for nonpayment of electricity bills amounting to GHS 7 million.

According to the Volta River Authority-Northern Electricity Distribution Company (VRA-NEDCo) the Wa campus of UDS had not paid their bills since 2013 amounting to GHS3 million.

The case of Wa Polytechnic is different. They haven't paid their bills since the polytechnic was upgraded to a Higher National Diploma awarding institutions in 2007.

They owe VRA-NEDCo a little over GHS4 million. The blackout brought academic and administrative works at the schools to a halt.

At an emergency meeting that was arranged by Upper West Regional Minister, Dr, Hafiz Bin Salih and attended by high ranking officials from the Wa campus of UDS, Wa Polytechnic and VRA-NEDCo, it was decided that power should be restored to the two institutions immediately they organise payments.

The two institutions have up to a week to settle their debts.

The Governing Council of the UDS is to meet next week, October 9, and the issue of unpaid bills would be seriously looked at.

Wa District Supervisor of VRA-NEDCO, Martin Ayimadu, told Joy News they have given the institutions the benefit of the doubt for now and would not hesitate to disconnect them again if they fail to settle part of the colossal amount of money owed.

Upper West Regional Minister, Dr Hafiz Bin Salih said he is in touch with the relevant government agencies responsible for the payment of the debt and is hopeful of positive results.