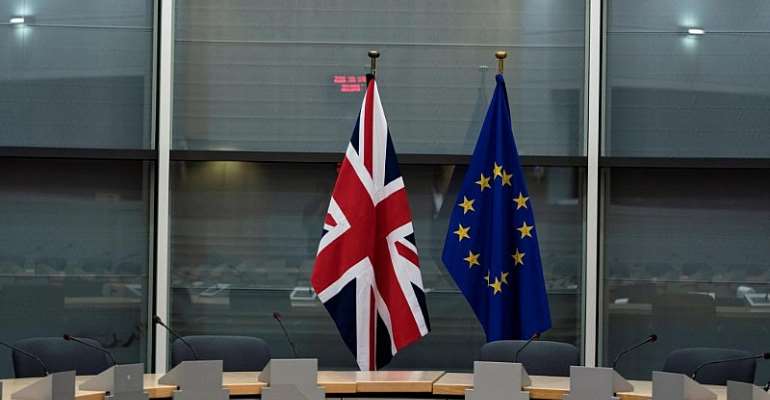 Lib-Dem MEP Catherine Bearder has spent the past 11 years shuttling between the UK, Belgium and France in order to represent her constituents in south-eastern England. And she's not giving up hope – she reckons the UK could still leave the EU with a deal that would make the landing less bumpy.

RFi's Rosslyn Hyams spoke to Catherine Bearder at the Dinard Film Festival about being an MEP and living with Brexit these past four years.

Bearder was one of the personalities who appear in David Nicholas Wilkinson's documentary, Postcards from the 48%. Alongside her, as well as anti-Brexit people in the street, Wilkinson includes Bob Geldof, Ian McEwan and professor AC Grayling.

The 2018 film screened at the Dinard Film Festival in Brittany, northwestern France, which focuses on films on or about Britain.

British Prime Minister Boris Johnson on 2 October said he had a "compromise" Brexit proposal to submit to the European Union, which would avoid reinstating a border between Northern Ireland and Ireland.

Addressing his Conservative Party Conference, however, he made it sound like an ultimatum: he said either the EU accepts the proposal or the UK crashes out on 31 October.

"It's for the British to tell us what changes they can make so that a border which no longer exists does not reappear," according to French government spokeswoman, Sibeth Ndiaye.