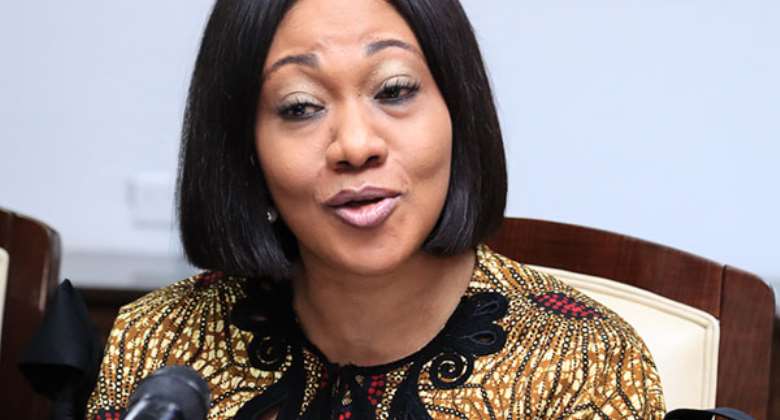 The Electoral Commission (EC) has set December 17, 2019 for the District Assembly and Unit Committee elections, according to a statement signed by EC chair, Jean Mensa.

Prospective candidates are to pick up nominations forms from the designated District Offices of the Commission between October 3rd to 5th while the submission of the completed nomination forms are to be filed between October 7th to 11th.

The nomination of a candidate, according to the EC, shall be made by a proposer and seconded by a person who is resident and registered to vote in the Electoral Area or Unit.

“The Electoral Commission wishes to announce for the information of the general public that the District Assemblies and Unit Committee Elections will be held on Tuesday, 17th December 2019. Accordingly, the Commission is accepting the nomination from prospective candidates for election as members of the District Assemblies and Unit Committees Elections.

According to the EC, no fees shall be paid for obtaining the nomination forms or for filing to contest the elections.

“There will be no payment of filling fees. All completed nomination forms are expected to be completed and delivered . A registered voter shall not propose, second or witness the nomination of more than one person. We urge the public to be guided accordingly.”