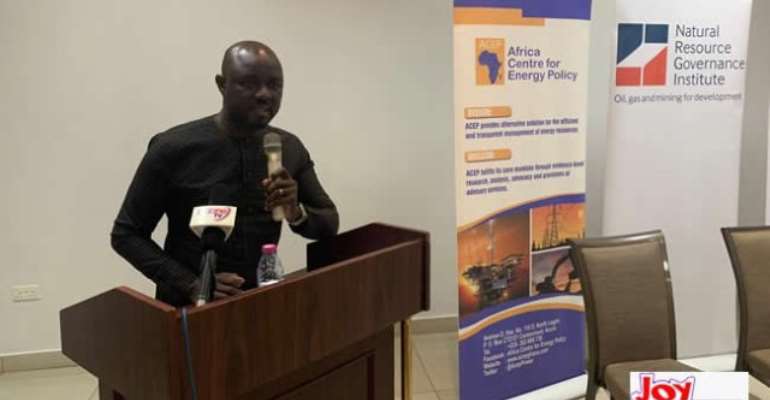 The Africa Centre for Energy Policy (ACEP) says Ghana will not be able to repay its $2 billion barter agreement with China if it relies solely on revenue from the proposed Integrated Aluminum Industry.

This is contained in a paper published by ACEP that analyses the plan as put out by government.

Parliament in July 2017 approved the agreement between Ghana and Sinohydro Corporation Limited for the construction of priority infrastructure projects.

Ghana will be required to pay for the infrastructure with refined bauxite.

But ACEP in its analysis says this is not possible.

Its analysis looks at two instances, one relates whether the bauxite mining company is the same that will refine the bauxite into alumina and the other deals with allowing other investors to take part in mining and refining.

ACEP says government will require investment in excess of $2.5billion [more than the barter deal] to be able to refine five million tonnes of bauxite.

The analysis for the first scenario posits that only 18% of the amount of $263 million that government is required to pay annually over a 12-year period, can be paid.

This will mean that the payment of $4.5 billion (2 billion facility plus interest) cannot be paid with this scheme.

For the second scenario of inviting other investors, despite requiring the same amount of investment ($2.5 billion), ACEP’s analysis says only 5% of the annual commitment will be met, meaning the facility cannot be repaid.

ACE, therefore, recommends that government carries out a cost-benefit analysis and do further public engagements in the matter.

Police hunt for five members of kidnap syndicate in Savannah...
48 minutes ago