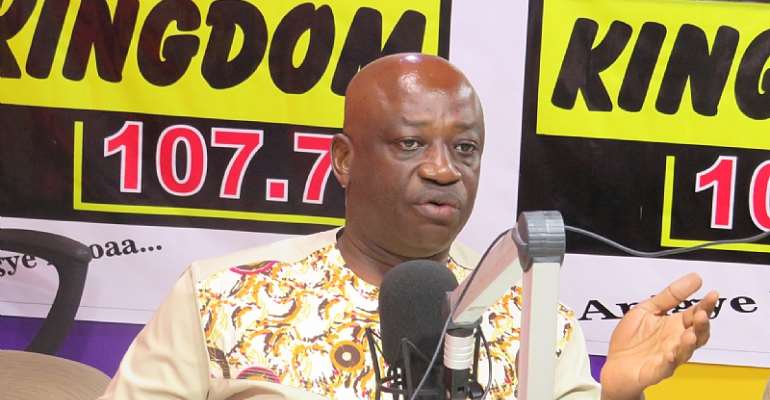 The Chief Executive Officer of the Public Sector Reforms, Kusi Boafo has stated that the new curriculum has been implemented in other countries for the past ten years now.

He stated that countries such as Indonesia, Thailand, Uganda, Rwanda and the rest have been using this new system which Ghana is yet to adopt for the past ten years without having to deal with homosexuality.

There has been public outcry after Ghana and the United Nations Education, Scientific, and Cultural Organization (UNESCO) launched the Comprehensive Sexuality Education program this year in a bid to empower adolescents and young people to deepen their scope of existing activities to attain CSE.

The Ghana Education Service has strongly debunked claims that the Comprehensive Sexuality Education curriculum is a subtle attempt to indoctrinate pupils on homosexuality.

Legal Practitioner, Moses Foh Amoaning has been at the forefront describing the new curriculum as a deliberate attempt to teach children about LGBT issues.

Some other members of the Clergy have also described the new curriculum as satanic, calling on the GES to withdraw it as soon as possible.

But the Concerned Teachers Association of Ghana says teachers in the country are not aware of the controversial curriculum which is starting next academic year.

Speaking on Pae Mu Ka with Lawyer Ohene Djan on Accra based Kingdom FM 107.7, Mr. Boafo noted that this new curriculum has nothing to do with the claims of the introduction of homosexuality in basic schools.

He also admonished critics of the program to take the opportunity and learn about the countries that are already practicing it.

Mr. Boafo added that it will be politically suicidal for any government to take the decision to introduce homosexuality in Ghana as he says Ghanaians are only good at taking stance quickly on matters without looking into the main issue.