Social Media Reacts: 'How My Children Were Sexually Abused In School' 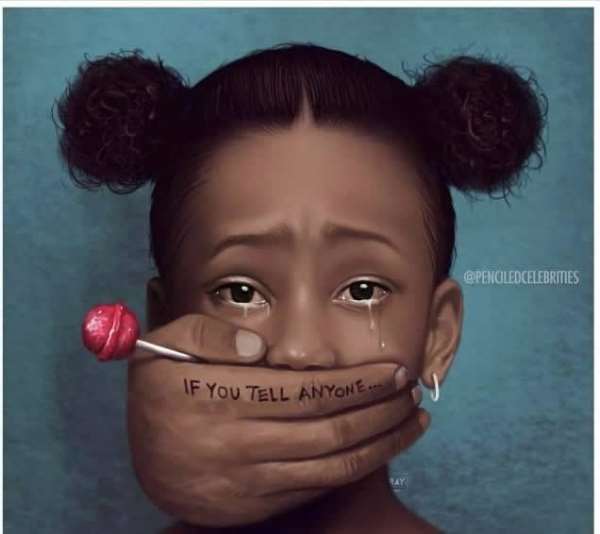 Social media has reacted to the story of a mother who claims her two children were sexually abused at school.

According to her, both children have now become reclusive and are scared to be in the presence of other adults apart from their parents.

She said for the past four years her children have not been to school.

The distraught mother said her daughter was sexually abused a year after she sent her to school.

“After three years, I realised the school has teamed up with some people and they take my daughter from school the whole day….she was being taught how they do LGBT activities. The girl got so used to it to the extent that she couldn’t even control herself,” she said.

She added that this does not only happen to her daughter but other pupils in the school as well.

“Sometimes she [her daughter] sees some people who are taken out of the school and are only seen again during closing when their parents come for them...my boy also went to school and the same thing started happened and within three weeks I withdrew him from the school,” she narrated to Joy FM’s Super Morning Show host, Daniel Dadzie, Wednesday.