Nana B Calls For NPP Commitment In 2020 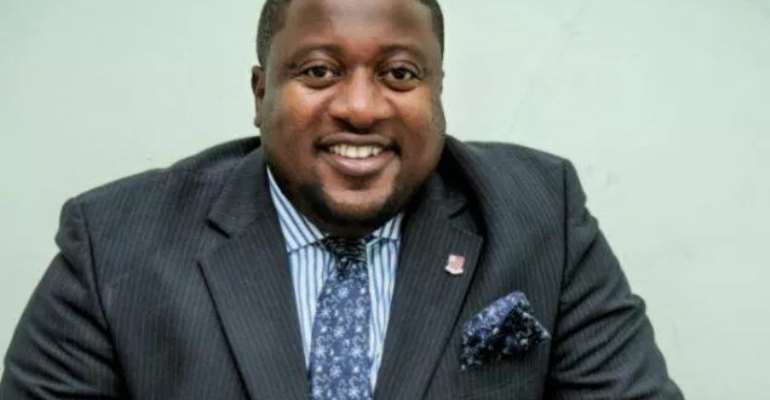 The ruling New Patriotic Party (NPP) has admonished its members to stay united and commit themselves towards a resounding victory in 2020 following the party's successful primaries.

The ruling political party over the weekend organized elections for its parliamentary candidates in constituencies which are in the hands of the opposition National Democratic Congress (NDC).

The NPP National Youth Organizer, Henry Nana Boakye, aka Nana B, told DAILY GUIDE after the exercise that the party was seeking to capture some of the seats from the NDC whilst protecting the ones they are already controlling.

Nana B, who is a lawyer by profession, congratulated the contestants and said it was time to put the just-ended primaries behind them and forge ahead in unity for 2020.

“In every election there will always be winners and losers and, therefore, we should be able to appreciate the fact that we are a party with common destiny.Let's see it as such and stay united in the supreme interest of the NPP,” he stressed.

He said the NPP was putting structures in place to ensure effective coordination for the campaign for 2020 so the party's message would reach every corner of the country. Nana B said that President Akufo-Addo and his NPP government had done more than enough to merit a second term in office to continue “with his good works for the country.”

He said the country was experiencing massive transformation in all sectors of the economy since the NPP assumed political power and insisted that the country was on the path towards prosperity.

He said with dedication and commitment, the 2020 election should not be difficult for the NPP but added that “in spite of what the NPP government has been able to achieve, we are not going to be complacent for 2020 because we know how low our main opponent can go with their propaganda.”